Universal has announced that it is working on a sequel to its Keanu Reeves-headlined 2013 samurai action fantasy 47 Ronin, which will be produced through its straight-to-video division Universal 1440 Entertainment for release on Netflix. 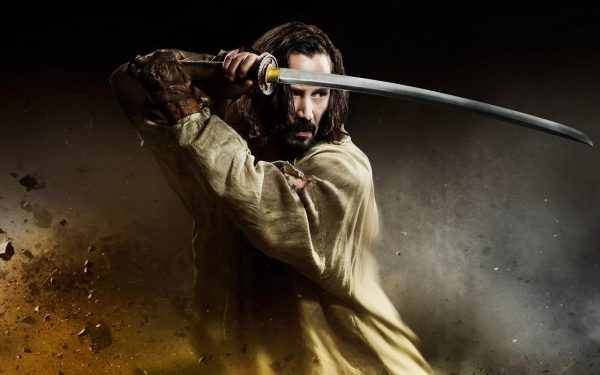 As revealed by Deadline, actor Ron Yuan – who will soon be seen on screen in Disney’s Mulan – is set to direct the sequel, which will be set 300 years in the future.

Yuan previously helmed last year’s Step Up China: Year for the Dance, and has worked as action director, fight choreographer and stunt coordinator with credits on the likes of the cult blaxploitation spoof Black Dynamite and Jason Statham action thriller Wild Card.

“I’m incredibly excited to be working with Universal and the producing team on this genre-blending, martial arts, action, horror and cyber-punk film,” said Yuan. “This will be a fun, intense, supercharged thrill ride for viewers globally.” 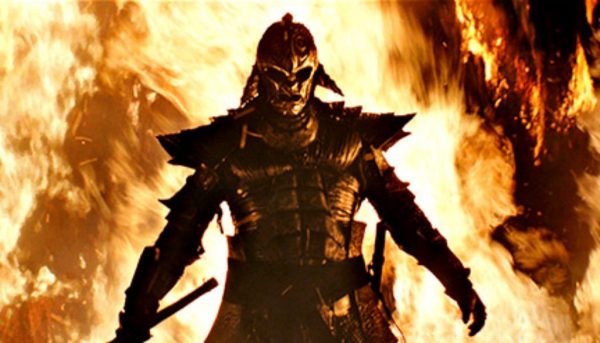