Indie developer Exodus Software has announced the Early Access release of Verdant Village on Steam and Itch.io for PC, Mac and Linux.  This retro-inspired farming life simulation with RPG elements is expected to fully release at the end of next year though the Early Access provides plenty of content to explore. 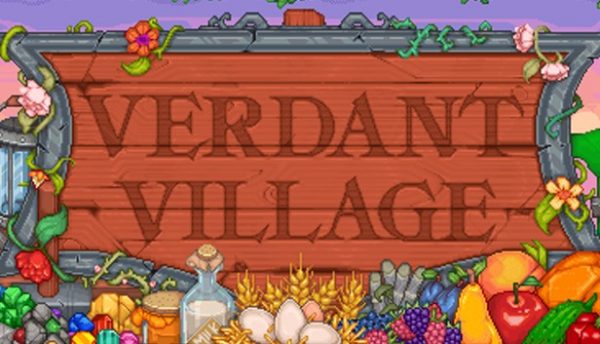 Verdant Village follows the adventure of a person washed up on the shore of the rustic medieval town of Amberglen with no recollection of who they are and how they came to be there.  Given permission to live in the kingdom of the Empyrean Vale by the King and given a handful of basic tools and a plot of land, players will be able to tend crops, mine, fish and build the life of their dreams.  The game provides plenty of activities besides farming, mining etc, there are secrets to discover, people to meet and quests to perform for rewards.

Future updates to the game will include hunting, alchemy, combat, more areas to explore, additional quests, marriage and even shipbuilding and sailing.

Verdant Village is available on Early Access on Itch.io and Steam now.