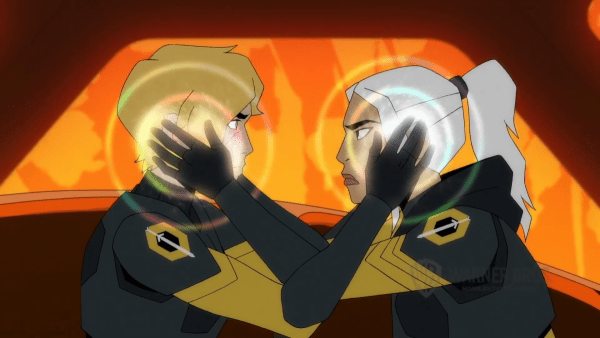 Ahead of the Blu-ray and DVD release of Deathstroke: Knights & Dragons – The Movie next week, we’ve got an exclusive clip from Warner Bros.’ latest DC animated feature which sees Jade/H.I.V.E Queen and Joseph/Jericho reflect on their actions towards Slade & Adeline; check it out here…

Mercenary and master assassin Slade Wilson leads two lives: one as the relentless killer known as Deathstroke, and the other as a dedicated family man. When these worlds collide, forced together by the vicious terror group known as H.I.V.E., it is the killer in Slade who must fight to save his loved ones, as well as what remains of himself. With his soul torn apart and his young son held captive, Deathstroke will have to atone for the sins of his past to fuel the battles of his future! 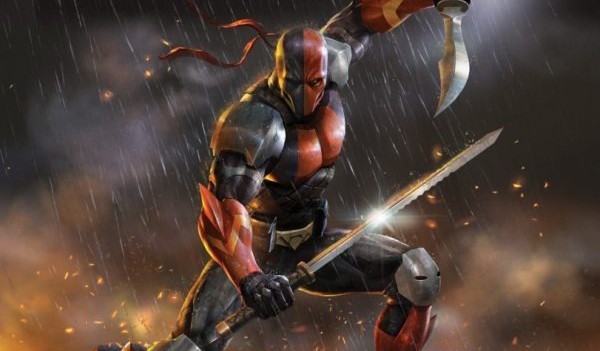 Deathstroke: Knights & Dragons – The Movie is out now on digital, and arrives on Blu-ray and DVD on August 17th.