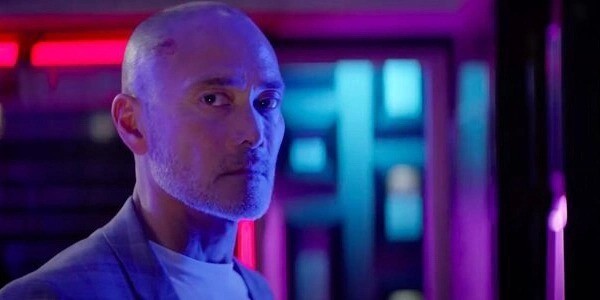 Ahead of its release tomorrow, we have an exclusive clip from One Night in Bangkok, a new action thriller from writer-director Wych Kaosayananda (Ballistic: Ecks vs. Sever) and starring Mark Dacascos (John Wick: Chapter 3 – Parabellum). Check it out here courtesy of Lionsgate…

SEE ALSO: Watch the trailer for One Night in Bangkok here

A hit man named Kai flies into Bangkok, gets a gun, and orders a cab. He offers a professional female driver big money to be his all-night driver. But when she realizes Kai is committing brutal murders at each stop, it’s too late to walk away. Meanwhile, an offbeat police detective (Kane Kosugi, Tekken: Kazuya’s Revenge) races to decode the string of slayings before more blood is spilled. 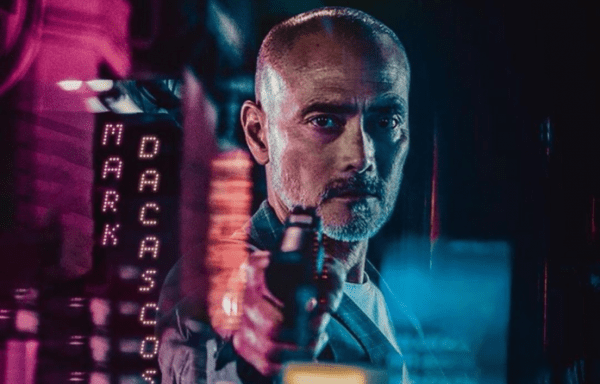 One Night in Bangkok set for a digital release on August 25th.