Disney is bringing back one of its most beloved movie franchise for a new modern remake. The Hollywood Reporter confirms that the studio plans to remake Three Men and a Baby with Zac Efron set to star. Reports say the film will debut for Disney’s streaming service, Disney+. 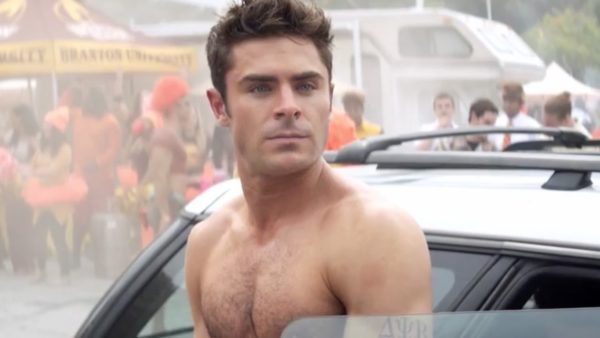 Gordon Gray, the man behind inspirational sports dramas like The Rookie and this year’s The Way Back, is producing. Will Reichel (Hot Air) wrote the script for the remake, and the studio is reportedly still searching for the right director.

Based on a 1985 French film Trois Hommes et un Couffin, 1987’s Three Men saw 80’s megastars Tom Selleck, Steve Guttenberg, and Ted Danson as New York bachelors who find themselves caring an infant. The movie was directed by legendary Star Trek actor Leonard Nimoy and ended up being a massive success for Touchstone Pictures/Disney at the time, becoming the first live-action Disney film to cross the $100 million mark domestically. Three Men and a Baby even had a 1990 sequel titled Three Men and a Little Lady, which saw the three original stars return.

This film will mark Zac Efron’s return to the Disney brand since he became a breakout star in the High School Musical series. Efron has gone on to become one of the fresh new talents in the industry, working on projects like his docu-series Down To Earth or hit films like The Greatest Showman and Extremely Wicked, Shockingly Evil and Vile.

At the time of reporting, there’s no word on who will star as the other two men. 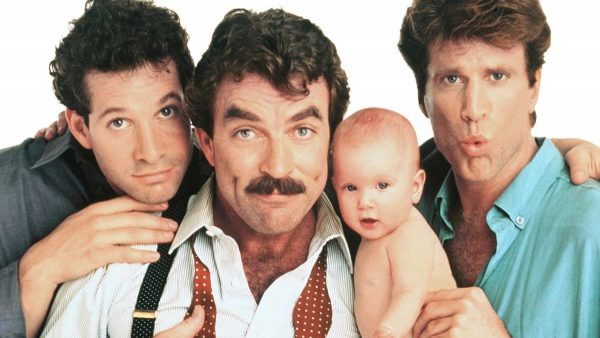