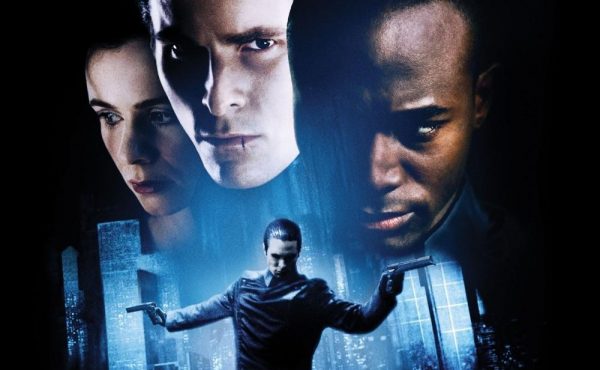 Every day it seems like we’re moving further and further into a cyberpunk world. We used to think that science fiction was purely speculative: crazy ideas dreamed up by wild writers with even wilder imaginations. But now, as corporations gain more power, income inequality grows, and advertising signs glare over the plebs, it seems like a reality that is scarily coming.

And what better way to handle this nightmare than to watch a movie! Cyberpunk is a big genre in the film world, and there have been so many attempts at capitalizing on its themes that many have fallen under the radar. Well, thanks to the folks at Marvelous Videos, twelve of them have a chance at finding another audience! Check out the recommendation video here…

SEE ALSO: 8 of the Most Underrated Cyberpunk Anime

What are you cyberpunk movie recommendations? Be sure to let us know! 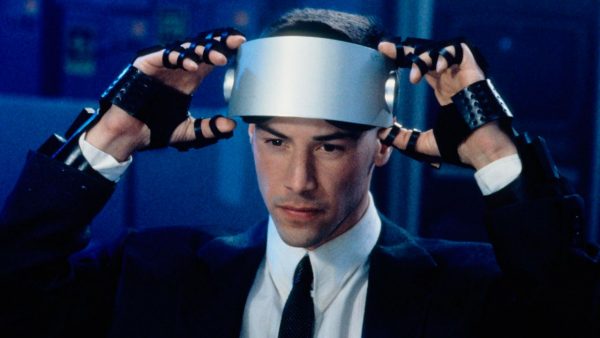