Indie developer Alien Pixel Studios have announced at this year’s EGX Digital that they will be releasing their 2D platform puzzler Unbound: Worlds Apart on PC and Nintendo Switch towards the middle of next year.  This atmospheric game will take players on a journey to discover what caused the destruction of a world.  More of this upcoming title can be seen in the new trailer and screenshots below… 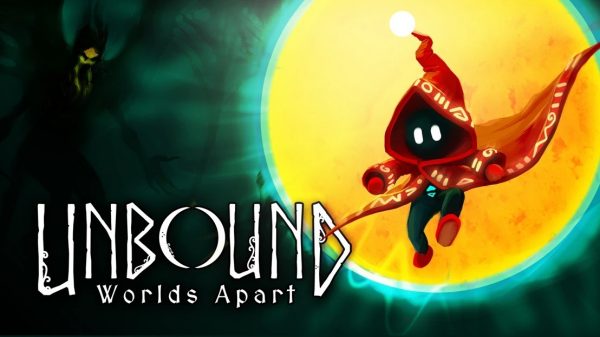 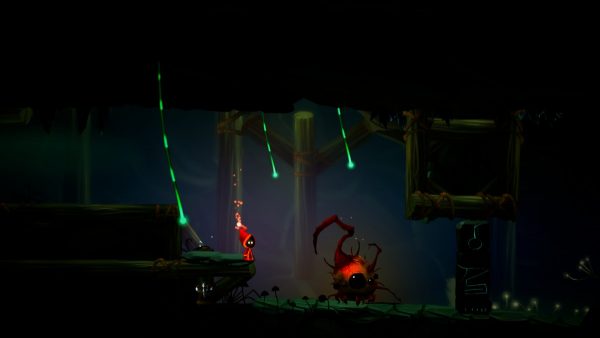 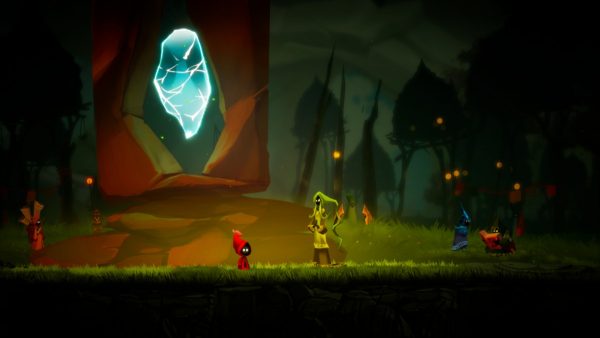 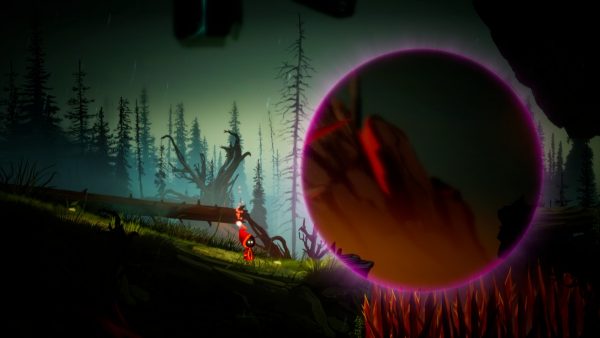 Players can explore beautiful worlds and use special abilities that will let Soli get the better of the many enemies and fierce bosses that inhabit his world.

Unbound: Worlds Apart will launch on PC and Nintendo Switch in 2021.