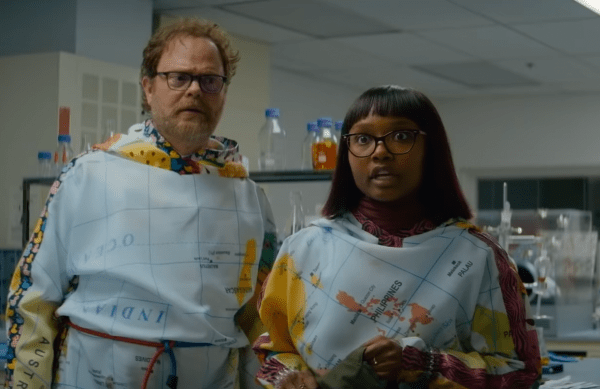 With just under a week to go until Utopia premieres on Amazon Prime Video, a red band trailer has been released for the upcoming drama from writer Gillian Flynn (Gone Girl, Sharp Objects), which is adapted from the British TV series of the same name.

The series follows centers on a group of young adults that find themselves in the crosshairs of a deep state organisation when they get a hold of a cult underground graphic novel and features a cast that includes Sasha Lane, Dan Byrd, Jessica Rothe, Ashleigh Lathrop, Desmin Borges, Cory Michael Smith, John Cusack and Rainn Wilson; watch it here…

Utopia centers on a group of comic fans who meet online and bond over their obsession of a seemingly fictional comic called, “Utopia.” Together, Ian (Dan Byrd), Becky (Ashleigh LaThrop), Samantha (Jessica Rothe), Wilson Wilson (Desmin Borges) and Grant (Javon “Wanna” Walton) unearth hidden meanings cloaked within the pages of “Utopia,” predicting threats to humanity. They realize these are not just the makings of a conspiracy; they are very real dangers coming alive right now in their world. The high-stakes adventure brings the group face-to-face with the comic’s famed central character, Jessica Hyde (Sasha Lane), who joins them on their mission to save the world while harboring secrets of her own. 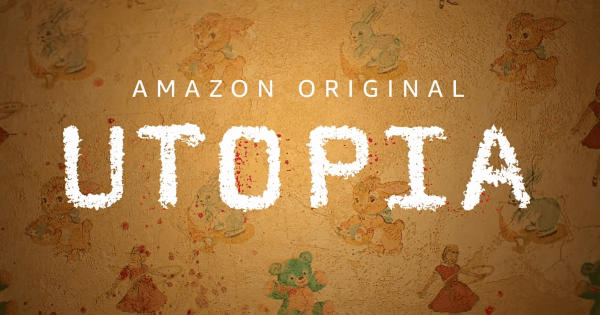