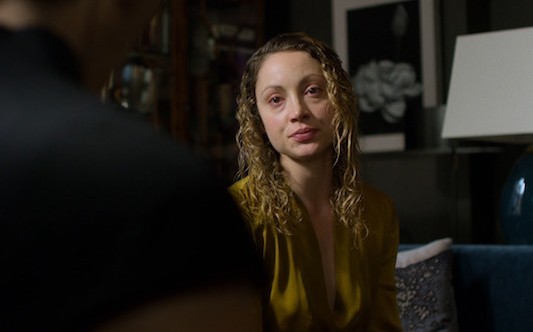 As The CW prepares its Arrowverse shows to resume production, Deadline has revealed that Batwoman has added two new actors to its second season. Joining the series will be Leah Gibson (Jessica Jones) and Nathan Owens (Devious Maids) in recurring roles.

Gibson will play “Tatiana aka ‘The Whisper.’ She is a skilled assassin, unflappable and cold as ice in the face of danger. She is one of Safiyah’s most important henchwomen and still harbors feelings for her powerful boss.”

Owens will portray “Ocean, a zen gardner and thinker with a complicated past. A loyal soldier and fighter, Ocean moves to Gotham looking for a new beginning.”

The new season of Batwoman sees a new hero succeeding Kate Kane as the crime-fighter following Ruby Rose’s exit from the series, with Javicia Leslie (God Friended Me) set to portray the newly-created character of Ryan Wilder.