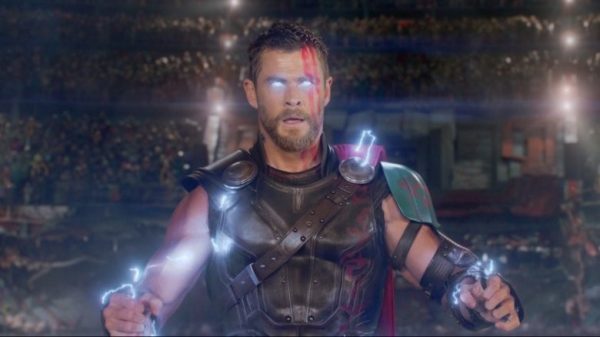 While several of the other Avengers around him have moved on from their roles, God of Thunder Chris Hemsworth has promised he won’t be hanging up the hammer anytime soon.

In a recent interview with Polish magazine Elle Man, Hemsworth opened up about wanting to play Thor for years to come (originally in Polish, here’s the translated response the Thor: Love and Thunder actor gave to the magazine)

“Are you crazy ?! I’m not going into retirement. Thor is far too young for that. He’s only 1500 years old! This is definitely not the film where I say goodbye to this brand. At least I hope so.”

Hemsworth is currently gearing up to play Thor once again, fresh off debuting his new look in Avengers: Endgame. In the upcoming Thor: Love and Thunder, Natalie Portman will return to the franchise as Jane Foster, joining Hemsworth for the first time since 2013’s Thor: The Dark World, and will also wield the hammer herself as she takes on the mantle of the Mighty Thor. 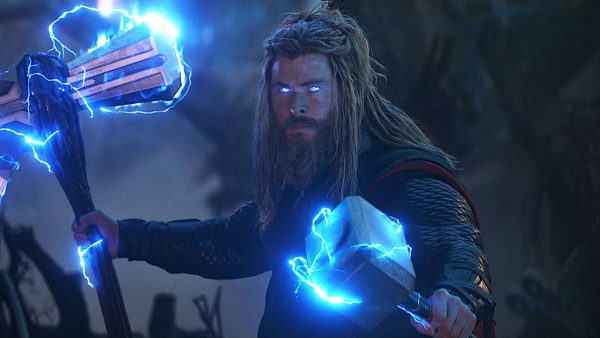