Gameforge has announced the arrival of the Conquerors of Yohara expansion onto their legendary action MMO Metin2.  This latest expansion adds a wealth of new content to the game including challenging new bosses, high level dungeons suitable for the very bravest and well equipped hero and much more.  Check out the expansion’s launch trailer below… 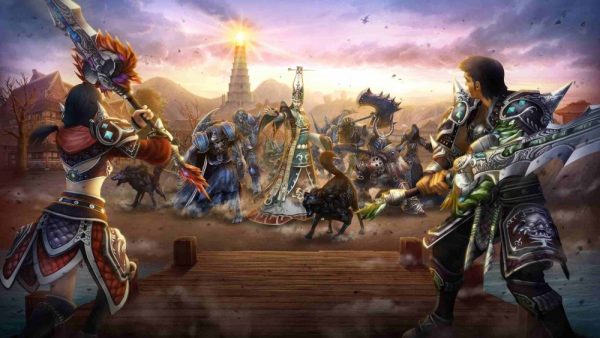 The Conquerors of Yohara takes players to a brand new continent, one filled with new adventures and ruled over by the ruthless Sung Mahi.  Terrifying new bosses lay in wait for those foolhardy enough to challenge them and two new high level dungeons, Gnoll Caves and Sung Mahi Tower, have treasures to be discovered and foes to be killed.

This expansion also features passive bonuses that can be gained from Soul Relics, and also provide opportunities for players to craft their own powerful accessories. There’s also a innovative Champion system that will allow players who have reached level 120 to learn new powers and exceed their limits.

Conquerors of Yohara features the following:

The Conquerors of Yohara is now available for Metin2.