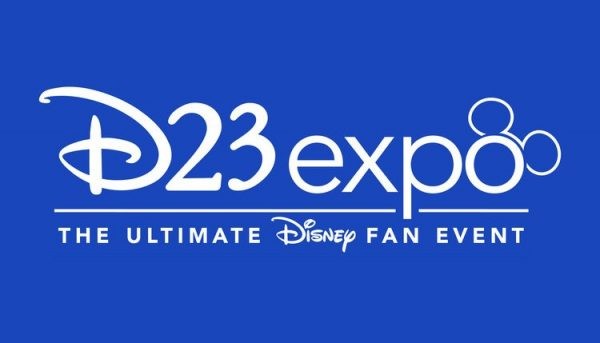 The Walt Disney Company has announced that it has pushed back its bi-annual D23 Expo a whole year, with the next fan convention now set to take place in September 2022.

As revealed on Twitter, the entertainment giant plans to use the event to unveil its centenary celebrations ahead of Disney’s 100th anniversary in 2023.

An update regarding #D23Expo: The Ultimate Disney Fan Event: pic.twitter.com/4v6cG8AvOA

There may be no D23 next year, but 2021 is still shaping up to be a busy year for Disney (and it’s fellow studios, for that matter) as it looks to play catch-up following all of the delays due to the global health crisis -assuming, of course, that things are starting to regain some semblance of normality by then.

Among the releases on Disney’s 2021 slate, for the time being at least, are The King’s Man, Raya and the Last Dragon, Black Widow, Cruella, Luca, Shang-Chi and the Legend of the Ten Rings, Jungle Cruise, Eternals, West Side Story and Spider-Man 3.