Merge Games and developer Pineleaf Studio have announced that their co-op RTS game, DwarfHeim, will release in Early Access on 22nd October.  A new trailer has been released (see below) during this year’s PAX/EGX Online event revealing the four different game modes available to players from the day of release. 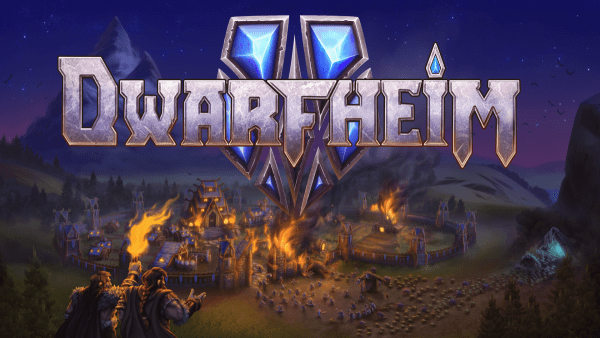 DwarfHeim is an RTS that puts players in charge of a group of dwarves with the aim of becoming a powerful dwarf clan and surviving the onslaught of rival clans, trolls and other creatures that lurk in shadows.  Players can either take on the dangers on their own or join two other friends in online co-op and work together by selecting from different classes, including Builder, Miner and Warrior.

DwarfHeim will release in Early Access on 22nd October. The game’s beta is currently running until 20th September, visit the DwarfHeim Discord server to find out how to take part.