HBO’s president, Casey Bloys, has revealed that Game of Thrones prequel House of the Dragon is on track to arrive in 2022. 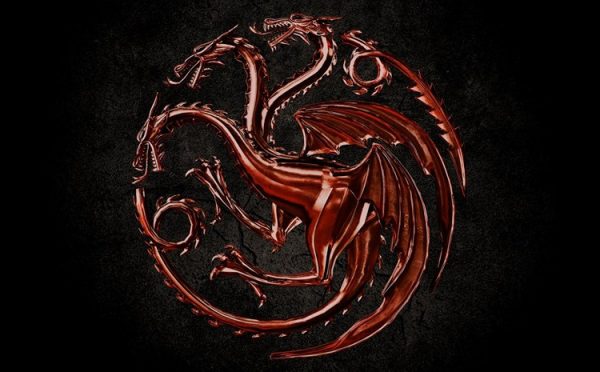 For those who have a Game of Thrones shaped hole in their lives now that the acclaimed fantasy series is over, you will be pleased to hear that the prequel show House of the Dragon is right on track to hit our screens in just a couple of years.

Speaking to Deadline, HBO boss Casey Bloys confirmed that the series will premiere in 2022.

The show will be based on George R.R. Martin’s book Fire & Blood, which tells the story of House Targaryen’s conquest of Westeros, the building of King’s Landing and forging of the Iron Throne among other things.

The book is set over many centuries so it’s unclear what time period exactly the show will focus on. However, it is thought that the Targaryen civil war will take centre stage.

Ryan Condol (Colony) will showrun House of the Dragon and is joined by Game of Thrones veteran Miguel Sapochnik, who directed several episodes of the series such as season six’s ‘The Battle of the Bastards’. He will direct the pilot and additional episode in the 10-episode season. 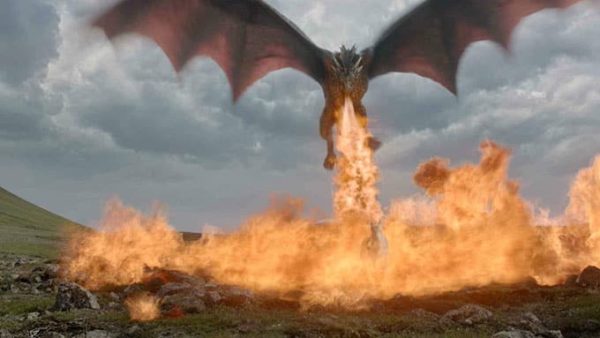