Second Sight Films has announced that George A. Romero’s 1978 zombie classic Dawn of the Dead is set for a limited edition 4K Ultra HD and Blu-ray release this November with a box set containing three different cuts of the movie and a wealth of special features; check out the full details here… 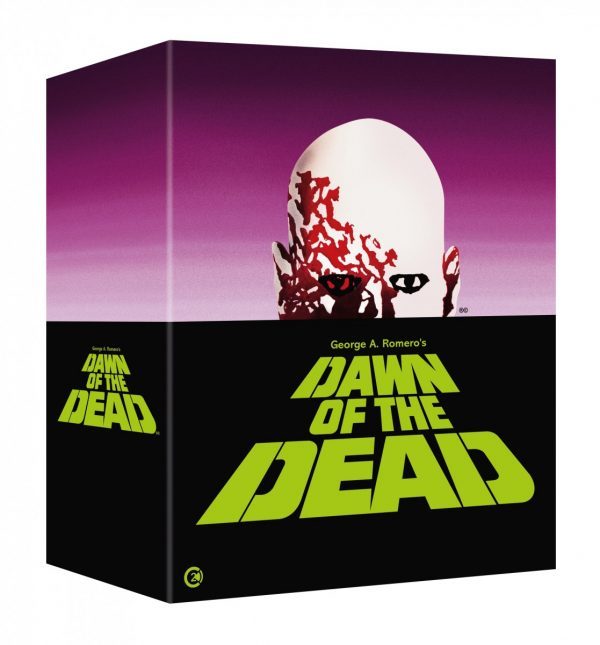 This Autumn, Second Sight Films presents the horror release to end all horror releases. Fans, aficionados and collectors are in for a treat as horror maestro George A. Romero’s long-awaited, highly anticipated Dawn of the Dead, finally gets the home entertainment release it deserves.

Both Box Sets arrive in stunning packaging featuring the original iconic poster art plus newly commissioned artwork inside. These include a whopping four discs – with three versions of the film: The Theatrical Cut, The Extended (‘Cannes’) Cut and The Argento Cut, plus stacks of special features that take in new and archive interviews, including the previously unreleased The Lost Romero Dawn Interview. With commentaries and documentaries galore, soundtrack CDs and a stunning brand new 160-page hardback book Dissecting the Dead complete with brand new writing, this is a veritable treasure trove and a must have for any collector. The film originally arrived 10 years after the seminal Night of the Living Dead and ushered in a new era of zombie films. It showed Romero once again ahead of the curve, mixing biting political satire with state-of-the-art-gore for a genre defining masterpiece that packs as much of a punch today as it did 40 years ago.

With a zombie epidemic escalating, a small band of survivors seek refuge in that shrine to capitalism, the shopping mall. But the undead, still possessed by an instinctive desire to consume, have had the same idea…What follows is a nail-biting thrill-ride and fight to survive. Oh, and watch out for those helicopter blades! 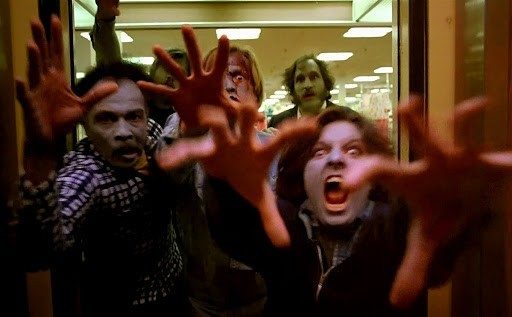