Fresh from signing on to the cast of Olivia Wilde’s Don’t Worry Darling, former One Direction star Harry Styles has now added a second feature film project to his upcoming slate in My Policeman, which will see him appearing alongside Lily James (Yesterday). 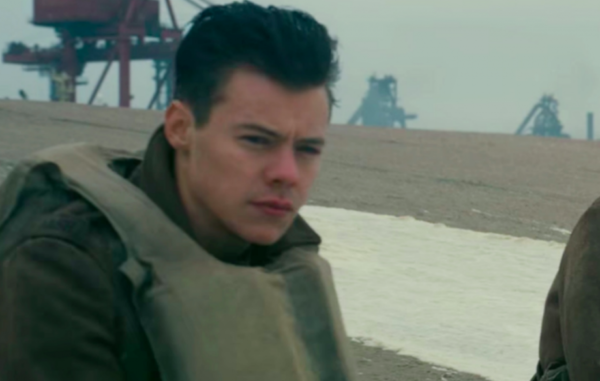 Based n the critically acclaimed novel by Bethan Roberts, My Policeman takes place “in the late 1990s, when the arrival of elderly invalid Patrick into Marion and Tom’s home, triggers the exploration of seismic events from 40 years previous: the passionate relationship between Tom and Patrick at a time when homosexuality was illegal.”

Tony and Olivier Award-winning director Michael Grandage is set to take the reins on the adaptation, directing from a script by Ron Nyswaner (Philadelphia).

Styles made his feature acting debut in Christopher Nolan’s Dunkirk; he will shoot Don’t Worry Darling first, before moving onto My Policeman in the summer of 2021.

James meanwhile is currenlty working on Amazon’s limited series The Pursuit of Love, and will next be seen alongside Armie Hammer and Kristin Scott Thomas in Ben Wheatley’s Rebecca, which releases on Netflix on October 21st. 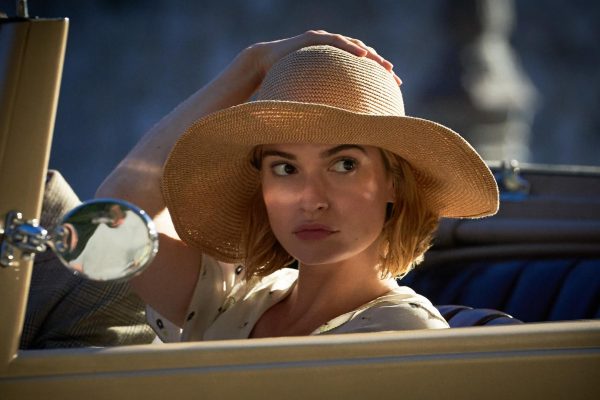