Hugo Weaving has confirmed he has no interest in ever reprising his role as the Elven ruler Elrond despite featuring in both the Lord of the Rings and The Hobbit movies. 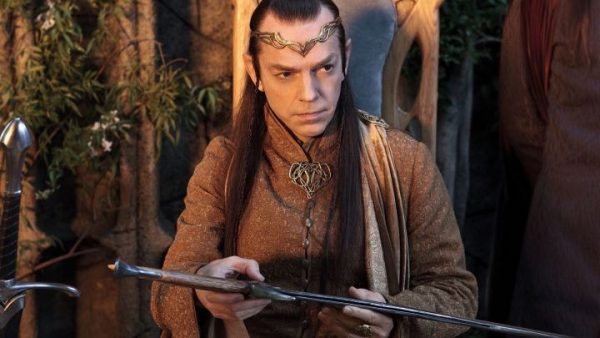 In an interview with Variety, Weaving stated that while he loved his experience in New Zealand with the cast and crew, he will never return to Middle-Earth as the Lord of Rivendell.

“No way. Absolutely no,” he said. “Matrix might have happened, but Lord of the Rings, no, I would never — I’m not interested in that at all. Look, I loved being in New Zealand with all those great people, and it was like going back to a family but actually, to be honest, I think everyone had more than enough of it.”

While Weaving will never return, The Lord of the Rings TV series – which is currently in development at Amazon – is set before The Fellowship of the Ring, so it is still possible that a younger Elrond could appear at some point in the show with a new actor in the role.

The Lord of the Rings has been developed by JD Payne and Patrick McKay (Star Trek Beyond), with J.A. Bayona (Jurassic World: Fallen Kingdom) directing. It was originally scheduled to premiere in 2021, but at this point, it is unclear how Amazon’s plans will have been impacted by the global health crisis.