Actor J.K. Simmons says that he is “very optimistic” about even more J. Jonah Jameson Marvel Cinematic Universe appearances in the future. 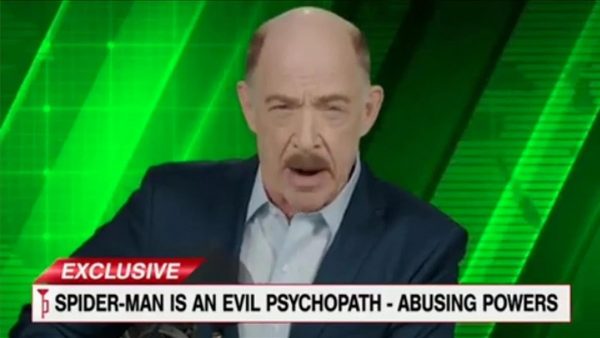 There was a big surprise awaiting Marvel fans at the end of Spider-Man: Far From Home with actor J.K. Simmons reprising his role as J. Jonah Jameson from the Sam Raimi Spider-Man trilogy.

The actor has recently said that another appearance is already in the can and it sounds like even more of JJ is in the MCU’s future. Speaking to Collider, the actor said:

“There is a distinct chance, there have been discussions, and I’m not going to say anything definitive [laughter] because I don’t know if I’m allowed to. But yes, I’m very optimistic that I’ll have some more J.J.J. in my future.” 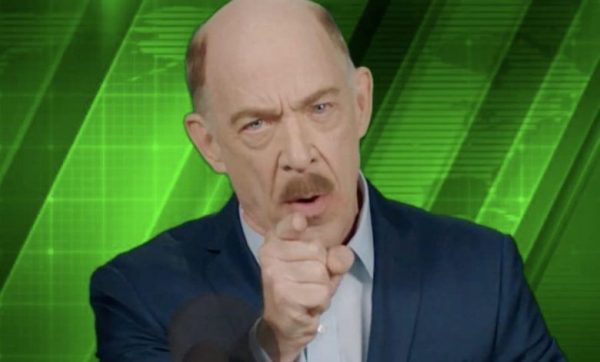 Simmons also went on to discuss his return to the role, and how they approached this new version of Jameson – the host of the controversial news outlet TheDailyBugle.net, rather than Editor-in-Chief of The Daily Bugle newspaper:

“The only thing we didn’t a hundred percent see eye to eye on, I think, was how much is this character going to be the character from, I think, the comic books and from the Sam Raimi original trilogy, and how much do we want to evolve it and to have it be more contemporary. I was very attached to what I had done previously for a variety of reasons. So I guess the compromise ended up being no hair. [laughter] Which I think honestly, that decision might’ve just been them going, ‘We don’t have time to make a wig. We got to shoot him tomorrow in the office.’ So, J. Jonah Jameson either lost his hair in the last few years, or he was wearing a hairpiece the whole time. I don’t know, you pick.

With Spider-Man continuing to be a presence in the MCU after Sony and Disney extended their deal surrounding the character, one would think there will be plenty of opportunities for Jameson to be involved in future stories. Hopefully it won’t be too long before we see him on our screens again. 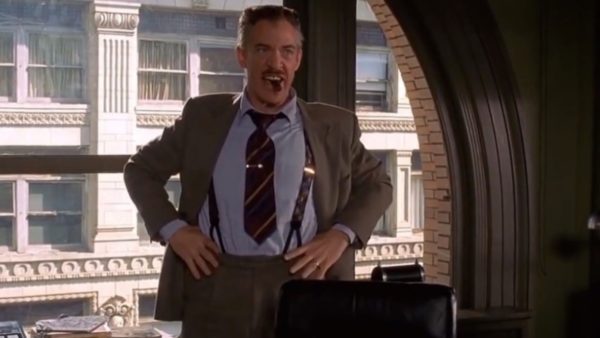