LEGO has officially unveiled its upcoming LEGO Star Wars The Child set from The Mandalorian. The set contains 1,073 pieces, and goes on sale on October 30th, priced at $79.99; check out the promotional images here… 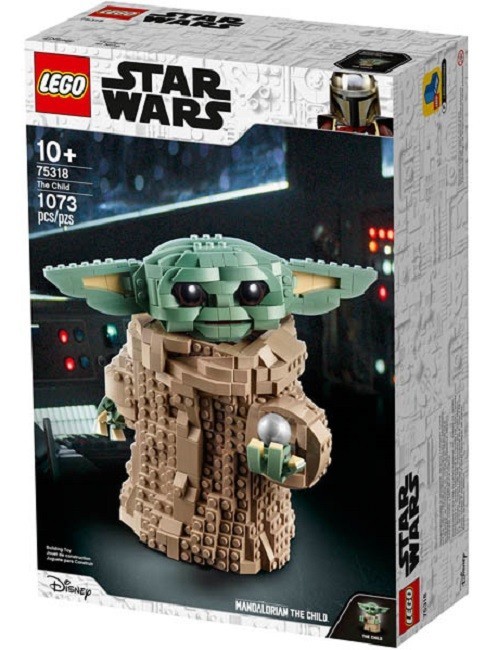 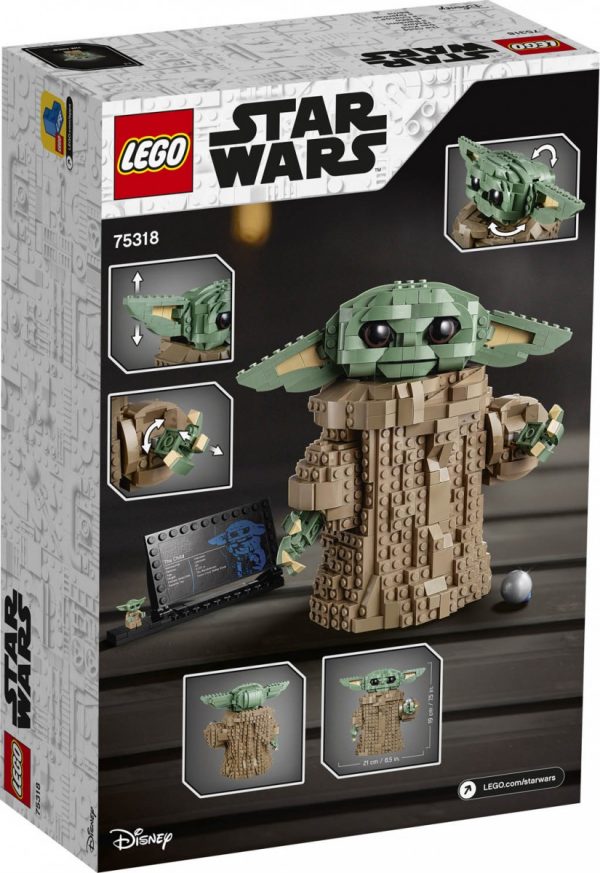 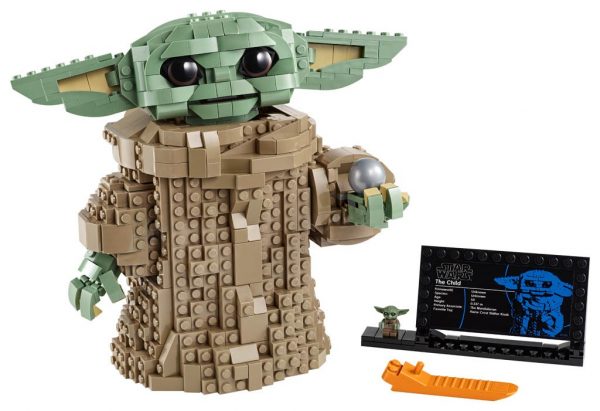 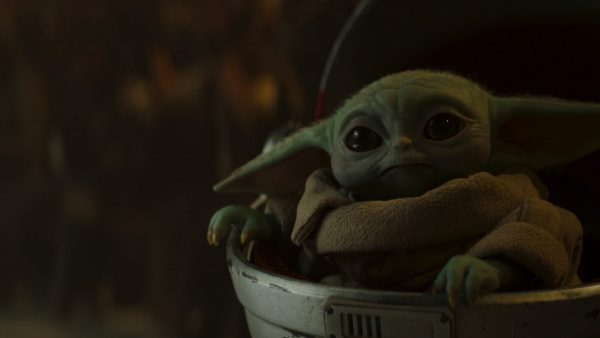