Indie developer Nolla Games has revealed that their popular magical action roguelite title, Noita, will leave early access on 15th October on Steam, GOG, Humble and itch.io.  Noita provides an interactive world where players can create their own spells and use them to get past any challenge that crops up.  A new trailer can be seen below showcasing the action-packed magic. 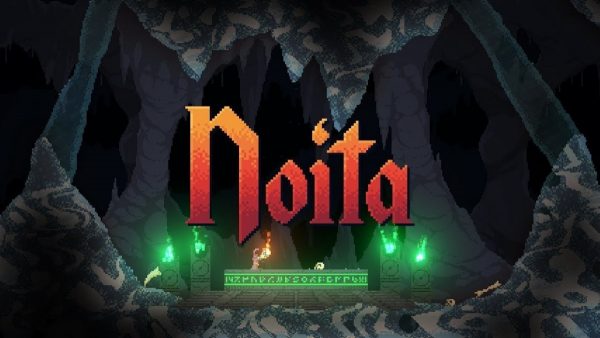 Noita takes players to a world where all manner of strange and deadly creatures roam.  As a powerful wizard, players will need to make their way through a number of different environments, including frozen wastes and deadly caverns, using their own crafted spells.  Create spells that incinerate their way through enemies and walls, freeze water and even make things explode.  Use these magical abilities to get past any obstacle and destroy anything that stands in your way.

Noita will be available on 15th October on GOG, Humble, itch.io and Steam.  The game is currently available with 20% off on Steam until 24th September.