Deadline has reported Hulu’s hit series The Handmaid’s Tale has not only resumed production, but has added Mckenna Grace (Annabelle Comes Home) to its cast for the fourth season. 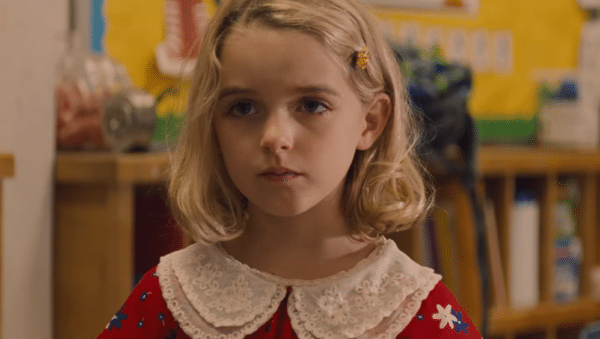 Grace will star in a recurring role as Mrs. Keyes, “a sharply intelligent, teenaged wife of a much older Commander who rules her farm and household with confidence. She has a rebellious, subversive streak, and is calm and pious on the outside with turmoil, even insanity, on the inside.”

The fourth season of The Handmaid’s Tale was a couple weeks into production in Toronto when it was forced to shut down production due to the worldwide health crisis. With it now resuming production the series, which is based off Margaret Atwood’s novel, will premiere sometime in 2021.

Grace will be seen on the big screen next in James Wans’ horror film Malignant and the anticipated Ghostbusters: Afterlife, which was delayed from this summer to March 2021 earlier this year. 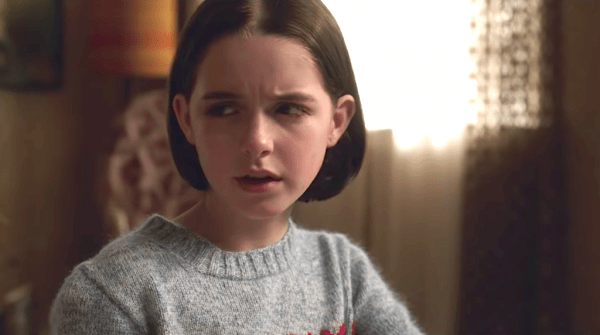 Season four of The Handmaid’s Tale will premiere on Hulu in 2021.