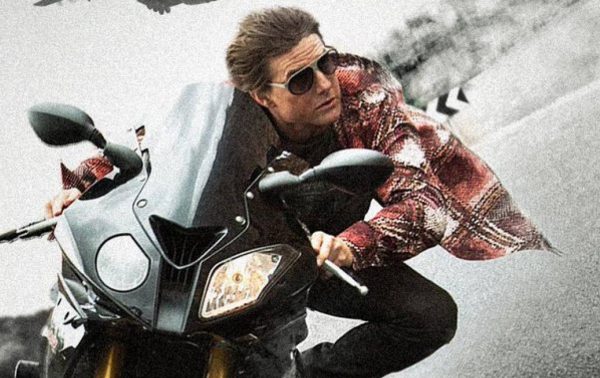 Having been put on hold – like pretty much the rest of the world – due to the global health crisis, Paramount Pictures and Skydance Productions have resumed principal photography on next year’s Mission: Impossible 7, with director Christopher McQuarrie posting on Instagram that filming is now underway on location in Norway.

A post shared by Christopher McQuarrie (@christophermcquarrie) on Sep 6, 2020 at 9:14am PDT

And of course, with this being Mission: Impossible, things kicked off with another insane stunt as Tom Cruise (or his stunt double… maybe?) rode a motorcycle along a giant ramp and off the side of a cliff before parachuting The Spy Who Loved Me-style to the ground below; check out the set video here…

Christopher McQuarrie and Tom Cruise are taking Mission: Impossible 7 to another level pic.twitter.com/eZaa5z8s5Y