On The Pick of the Flicks Podcast, a different guest drops in every week to chat about their favourite film. This week, filmmaker Dan Pringle delves into the Coen Brothers’ dark masterpiece No Country for Old Men… 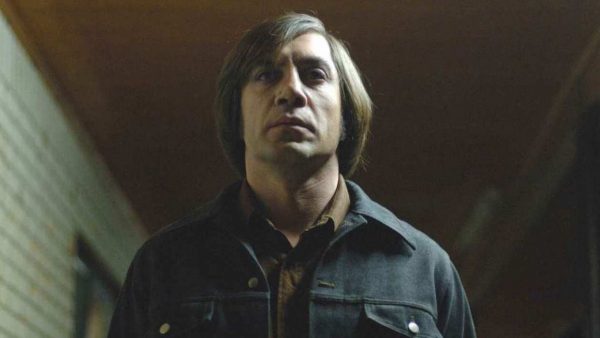 On this week’s episode of The Pick of the Flicks Podcast, filmmaker Dan Pringle joins the podcast to chat about his own dark thriller K-Shop and his recent near-miss on ambitious sci-fi movie A Patriot. Then we discuss his favourite movie of all-time – the Coen Brothers’ Western crime drama No Country for Old Men. We chat about Javier Bardem’s cold psychopath, Tommy Lee Jones being the true protagonist and the reason Dan almost dismissed the movie before he’d even seen it.

SEE ALSO: Listen to last week’s episode with podcaster Sophie Davies on Shaun of the Dead

Sadly, this will be the final episode of the podcast. I’ve really enjoyed hosting the pod for the last two years, but the time pressures are becoming a bit much. I’ve loved speaking to every guest I’ve had on the podcast, as well as getting to watch and discuss some of the greatest movies ever made. But the time has come to bring it to an end. Thank you so much for listening! 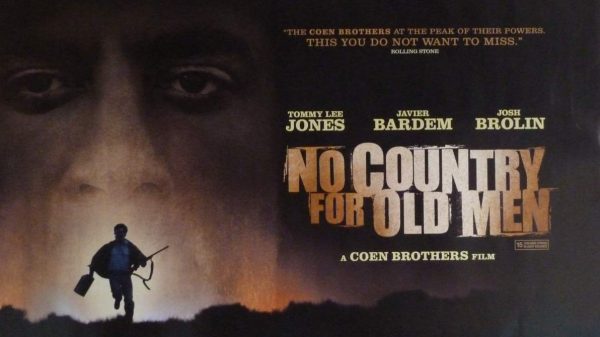