With its delayed November release date gradually creeping up on us, a new poster has arrived online for Daniel Craig’s final OO7 outing No Time to Die, with a trailer also confirmed as incoming this Thursday. Take a look at the new poster here…

SEE ALSO: No Time to Die director isn’t tempted to change his Bond film at all despite long delay 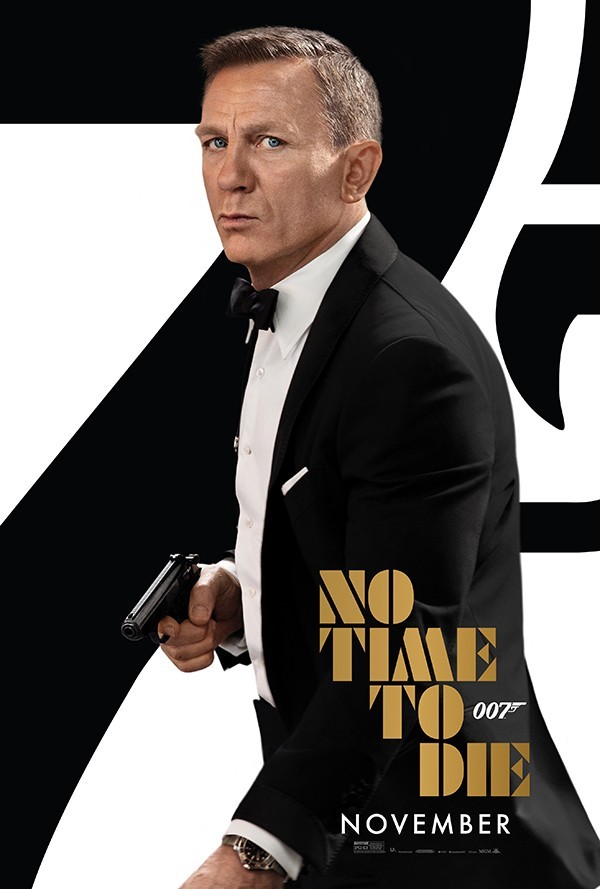