Action packed racing and supernatural horror are in store for Playstation gamers as Sony has announced that Need for Speed: Payback and Vampyr are the PS+ titles for October.  Both titles will arrive on 6th October so there’s still time to add Street Fighter V and PUBG: PlayerUnknown’s Battlegrounds to your PS4 games library. 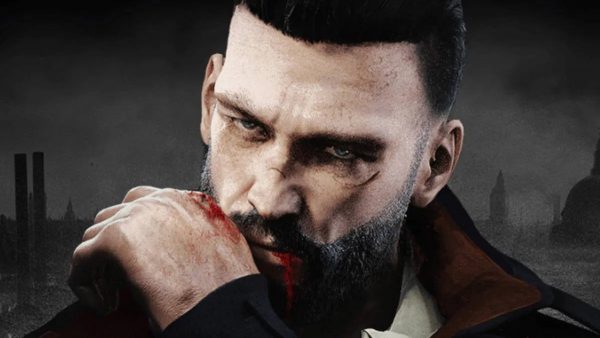 In Dontnod Entertainment’s Vampyr players take the role of Doctor Jonathan Reid who returns from the Great War in 1918 as a vampire.  Torn between his oath to do no harm and his need to feed on the blood of the living, players must find a cure for the flu ravaging the people in the city of London while also feeding on those he swore to heal. Be careful though as too much feeding can attract the vampire hunters and more evil beings and the Doctor don’t need that sort of attention.  Should the player become hunted they are always able to use supernatural abilities and as well as man-made weapons to assist.

Need for Speed: Payback is a racing game set in a fictional Las Vegas and follows three different characters, each with their own unique skills, as they set out to seek revenge on those who wronged them.

Need for Speed: Payback and Vampyr will arrive on PS+ on 6th October. Don’t forget to get September’s games now while you can. 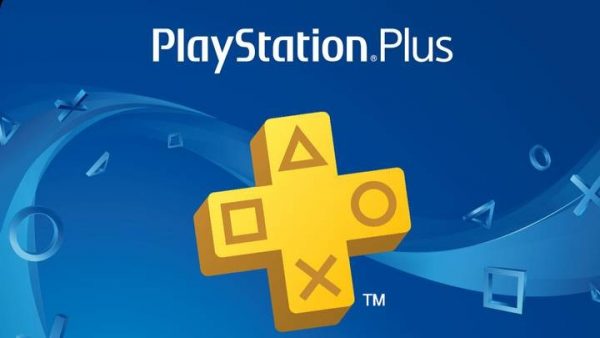