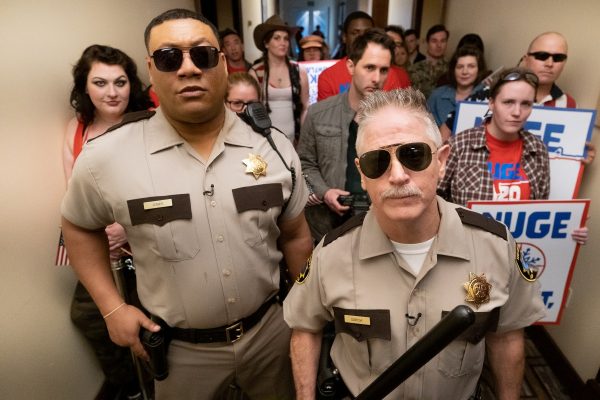 Quibi and Comedy Central Productions have announced that the short-form streamer has renewed the Emmy-nominated Reno 911! for a brand new season, which will be its eighth overall.

“We are thrilled about the pick-up, but we’re even more thrilled about getting to leave our living rooms for the first time in 5 months,” said series co-creators and stars Thomas Lennon, Robert Ben Garant and Kerri Kenney-Silver.

The series originally aired on Comedy Central between 2003 and 2009, and was revived by Quibi earlier this year for 25 new episodes, quickly becoming one of the fledgling subscription service’s most watched shows. The second half of the first season is currently debuting daily through to September 7th. 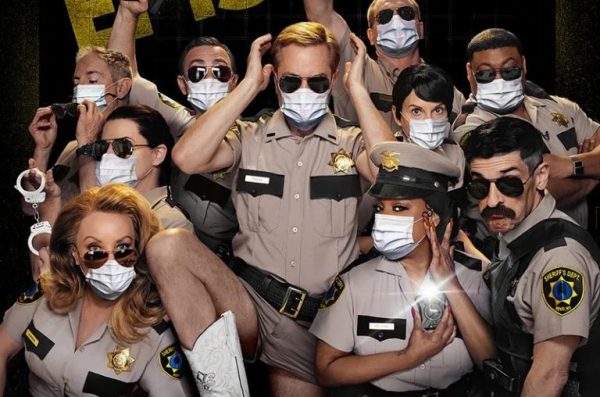