According to Variety, Erik Barmack, Roberto Grande and Joshua Long will produce the live-action adaptation of the video game series, but no writers or director have been attached to the project as of yet.

The first Yakuza game follows the story of Kazuma Kiryu being released from a 10-year prison sentence after taking the fall for the murder of his family’s patriarch. After the entire Japanese underworld is pulled into the search for $100 million stolen from the vault of his former clan, Kiryu is forced back into the lawless world of the yakuza.

Yakuza is Sega’s bestselling franchise after Sonic The Hedgehog – which had a successful movie adaptation earlier this year. The first game was released on PlayStation 2 in 2005 and has since spawned seven main title sequels – including the upcoming Yakuza: Like a Dragon which is set to release for PlayStation 4, Xbox One, and PC on November 13th – and eight spin-off titles on all major gaming platforms.

“Yakuza offers us a new playground in which to set compelling stories with complex characters in a unique environment that audiences have rarely seen before,” 1212 said. “The saga of Kazuma Kiryu has a built-in cinematic appeal – a mix of kinetic action with bursts of comedy, multiple converging storylines, and a gripping journey towards redemption.”

Are you looking forward to the live-action movie adaptation of Yakuza? Let us know on Facebook or Twitter @flickeringmyth… 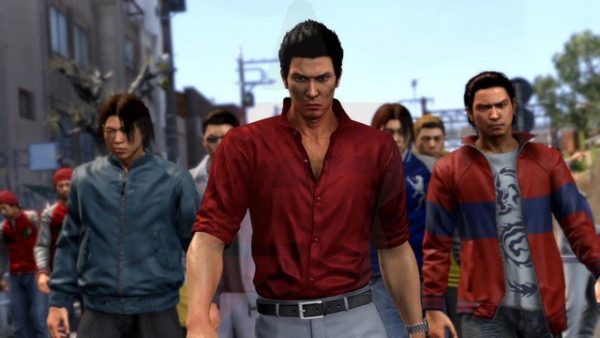