Jeffrey Kurland, the costume designer for Christopher Nolan’s Tenet, has discussed the challenges he faced tailoring the time inversion sequences.

Tenet might be Christopher Nolan’s most complex film yet with time flowing backward and forwards and characters inverting themselves to witness events from a different perspective – it’s a lot to take on board.

Tackling the time inversion sequences was also something costume designer Jeffrey Kurland had to get right. The Inception costume designer spoke to Esquire about his work on Tenet, detailing how he and Nolan pulled off the time-bending moments in terms of the characters’ costumes.

When asked if shooting in reverse or both in reverse and forwards, posed any difficulties, he said:

“Yes, to a certain extent. For example, when you button your jacket, the front flap will move with the wind and with movement. I couldn’t let it fold back, so I actually lined the front of these jackets with a cardboard-y lining, so that it remained slightly stiff and it didn’t fold back. It just stayed where it was, kind of stationary. Chris had noticed that in tests and he said, ‘We need to do something about that.’ And we came up with that, which actually worked very well. It’s simple, that extra lining inside the suit, just a piece of the suit. But it did the trick. It achieved what he wanted.”

This isn’t the first time such challenges have been presented on a Nolan film, with Kurland recalling his time working on Inception:

“Yeah, absolutely. I always have interesting problems that have to be solved. In Inception, it was Joseph Gordon Levitt’s suit when he’s fighting in the hallway, he turns and he’s climbing. You didn’t want the gravity of reality to give away the fact that this was all happening. So I had to wire his shoelaces they stayed where they were supposed to stay. The cuffs or the pants were slightly stiffened so they didn’t fall onto his ankle, they stayed around. There’s a lot of little things just to convince the audience that this was actually happening.”

Such great attention to detail like this certainly helps Nolan pull off ambitious movies like Tenet and Inception. One wonders what the director will challenge his crew with executing next. 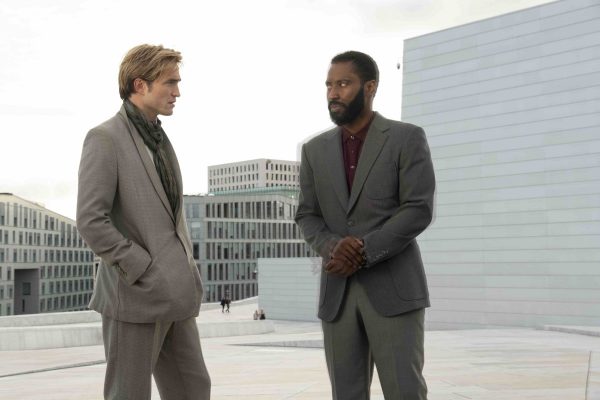 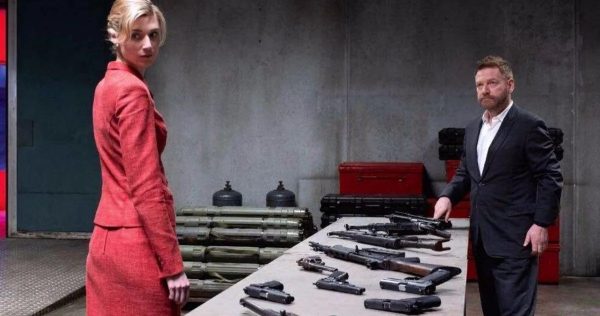