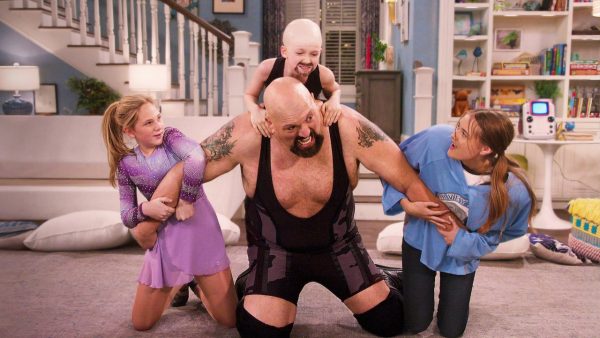 Netflix has announced that it has cancelled its multi-camera comedy series The Big Show Show starring Paul Wight – a.ka. WWE Supertar The Big Show – along with fellow sitcom Ashley Garcia: Genius in Love.

Both series lasted for just a single season, and will conclude this December with Christmas Special episodes which were already commissioned and shot before the decision to cancel the shows. As such, they are said to be standalone episodes, which do not continue any storylines from the first season, nor do they act as series finales.

on behalf of the staff, cast, and crew of #thebigshowshow…thank you to everyone who watched either with your fam or alone in your basement. Netflix was a dream to work with AND we had a blast making the show. Rare air! Please take care of each other! 🤘🏼 https://t.co/dBaiehyu1h

Created by Berger and Josh Bycel, The Big Show Show stars Big Show as a fictionalised version of himself living at home with his wife and three daughters. The eight episodes premiered on Netflix in April and are available to stream now. 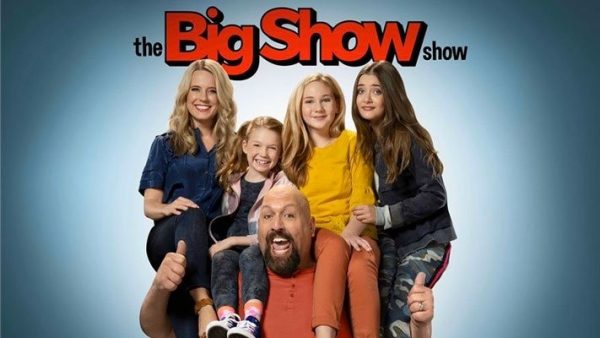