D3Publisher and developer Tamsoft have announced that their high-speed action hack ‘n slash zombie slaying title Onee Chanbara Origin will be launching on the Playstation 4 and PC via Steam on 14th October.  This HD remake of both the Onechanbara and Onechanbara 2 games will feature redesigned characters and a new interpretation of the story of the two half-sisters. 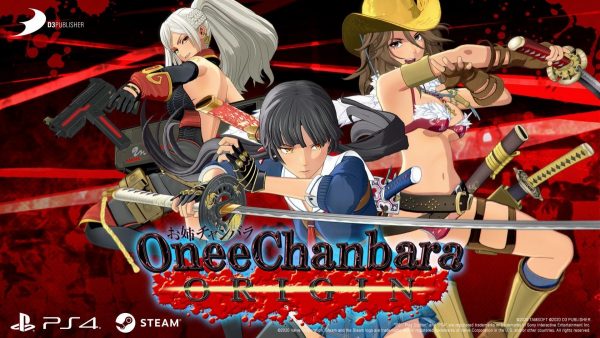 Follow the story of zombie hunting step sisters Aya and Saki as they go from fierce rivals with a mutual hatred of one another to overcoming their rivalry and setting out on a journey to find their father Oboro.  Each of the two sisters has her own unique abilities and Cool Combinations can be performed for rewards.

This high-speed hack ‘n slash will have players battle through levels filled with hordes of undead, completing tasks and objectives and using real-time swordplay to dispatch the zombies.  As the zombie body count increases the characters’ weapons will become more bloodied and this can sometimes cause characters to change forms into ‘Berserk’ or ‘Xtatic’ that can help to defeat powerful enemies but at the expense of life energy. 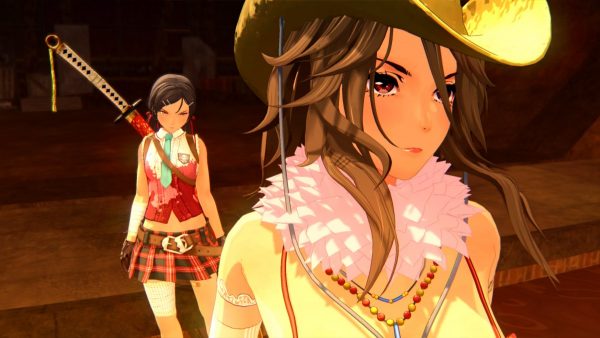 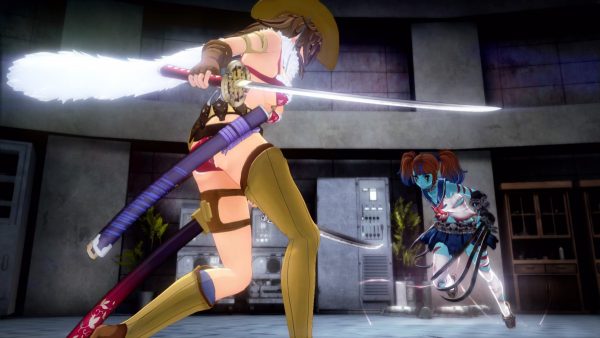 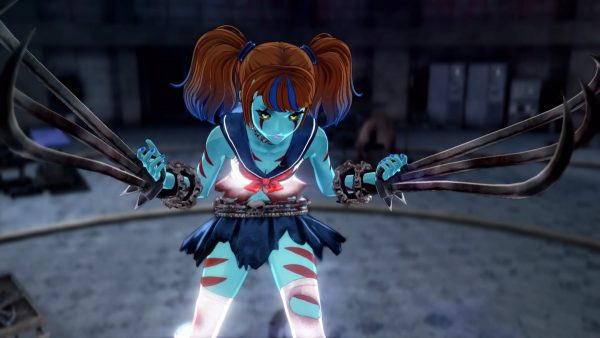 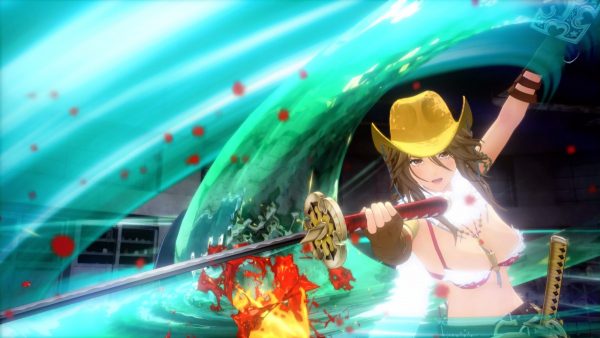 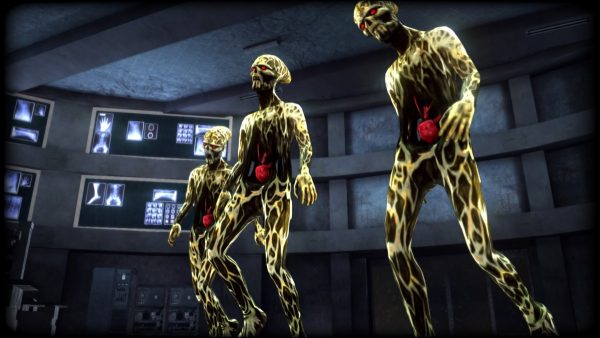 The game can be enjoyed with English voice actors or with the original Japanese audio and English subtitles.

Onee Chanbara Origin will arrive on the Playstation Store and Steam for PC on 14th October.