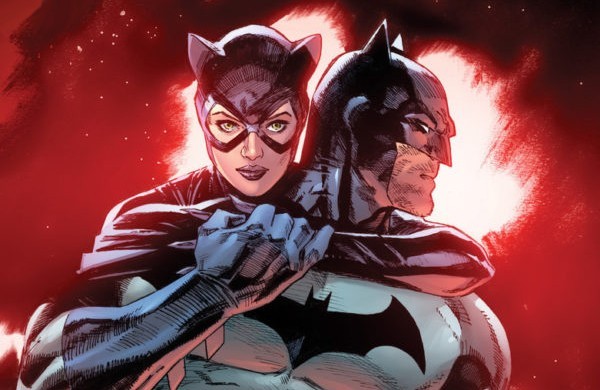 Back in May of last year it was announced that writer Tom King would be following up his run on the main Batman comic book title with a new twelve-issue Batman/Catwoman series, and now we finally have word that the title is set to launch this December.

Batman/Catwoman will take place across three different timelines: the first in the past when Bruce Wayne and Selina Kyle first fall in love; the second in a distant future previously glimpsed in Batman Annual #2 where Bruce has died and his Cat-widow embarks embarks on a quest for revenge; and the third in the present, as the re-emergence of Bruce’s former flame Andrea Beaumont – from the classic animated movie Batman: Mask of the Phantasm – threatens his rekindled relationship with Selina.

SEE ALSO: Batman: Black and White to return this December

Here’s a look at the cover for Batman/Catwoman #1 from series artist Clay Mann and colorist  Tomeu Morey, along with variant covers by Travis Charest and Jim Lee, Scott Williams and Alex Sinclair… 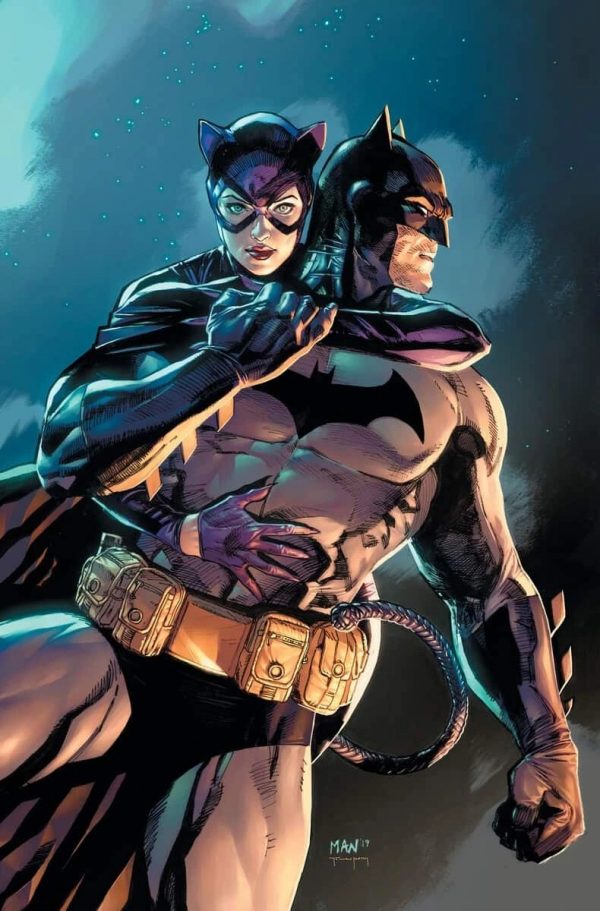 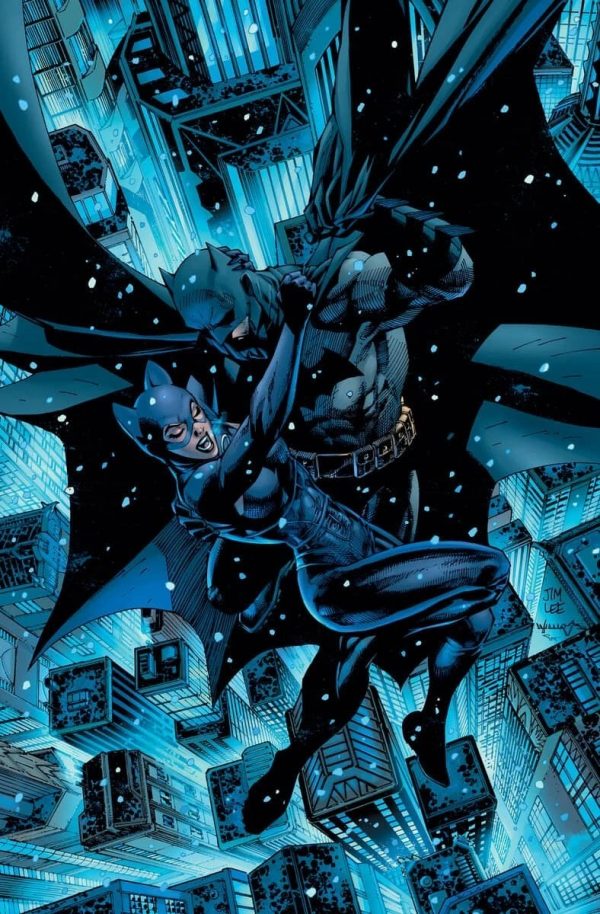 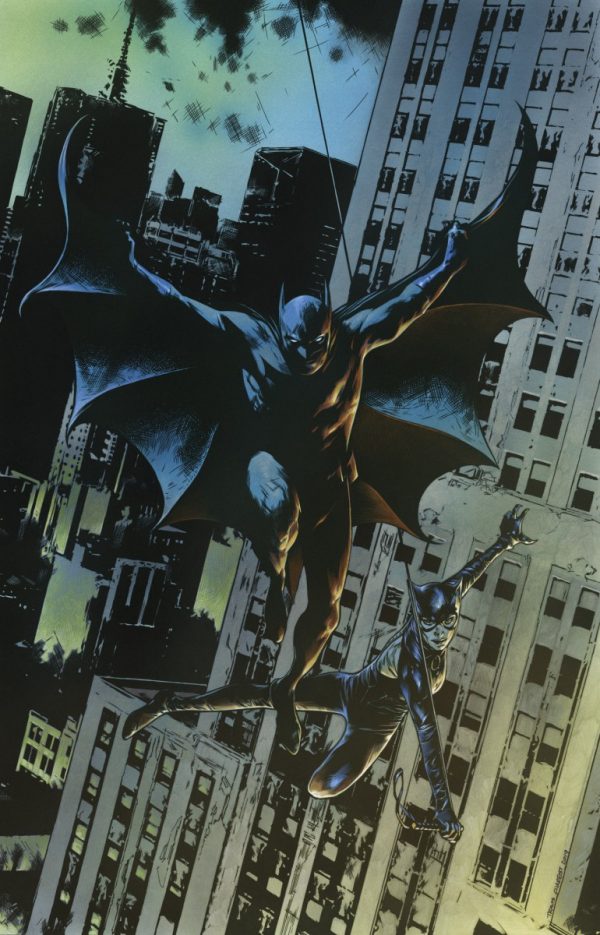 Batman/Catwoman #1 will go on sale on December 1st.