DC Comics has announced that its classic anthology series Batman: Black and White is set to make its return this December with a new six-issue prestige format series featuring brand new stories from a slate of exciting and innovative storytellers. 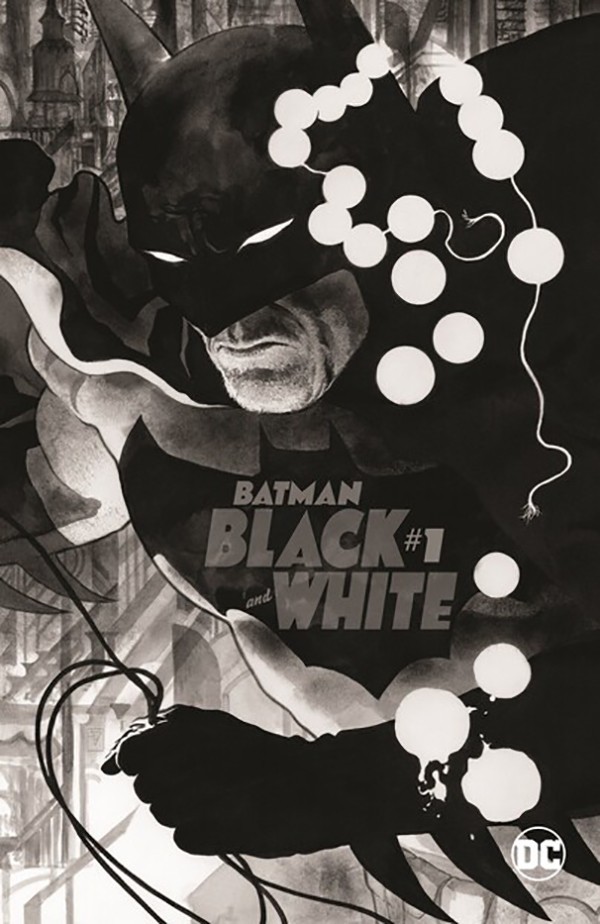 The new Batman: Black and White series will feature works from an all-star line-up of creators, including: 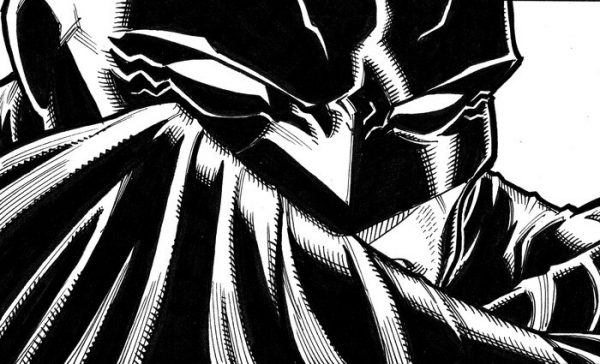