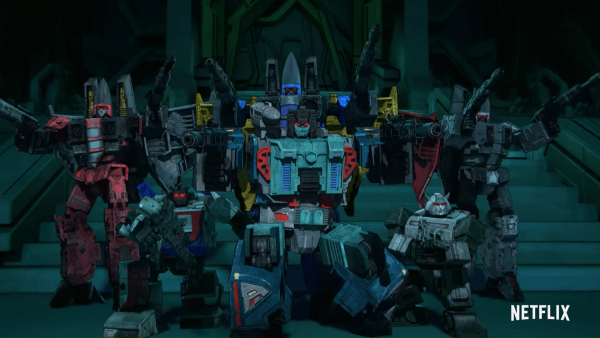 With the Allspark gone, Megatron is forced to confront the harsh reality that his Decepticons are trapped on a dying Cybertron. Meanwhile, lost in the darkest reaches of space, Optimus Prime and his team embark on a desperate mission, unexpectedly running into … the spacefaring Mercenaries. 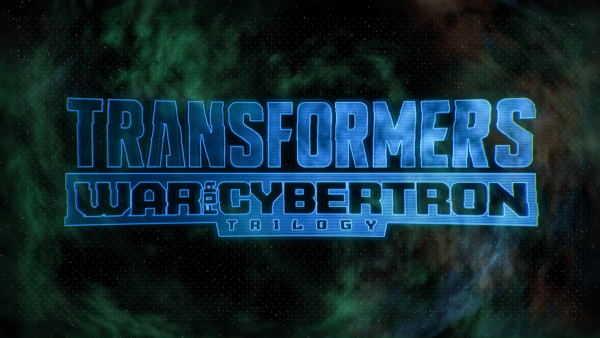 As yet, there’s no word as to when Netflix plans to roll out Transformers: War for Cybertron – Earthrise, but hopefully we won’t have too long to wait.