At this year’s Ubisoft Forward event Ubisoft revealed big news for their Tom Clancy titles, The Division 2, Rainbow Six Siege and Ghost Recon: Breakpoint, there’s lots of cool new features coming to these titles in the near future.  You can watch the accompanying trailers below… 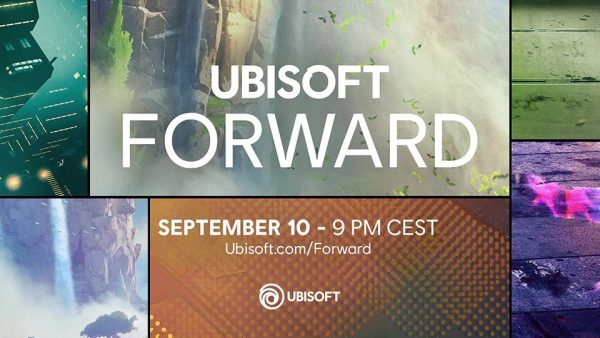 If you think you’ve completed all there is to do on The Division 2 then think again as on 22nd September Ubisoft will be releasing a new mode called The Summit.  This mode tasks players to climb 100 floors of a massive skyscraper, defeating enemies on each floor and earning rewards.

As players ascend the floors of the skyscraper the challenge they face on each floor will also go up with increasingly tougher enemies.  Fortunately there are checkpoints located throughout the tower allowing players to miss the easier floors they’ve already completed.

On 15th September the third chapter for Ghost Recon Breakpoint will arrive.  Titled Red Patriot, this episode will see Trey Stone asking a Russian separatist group and an elite Soviet special ops unit (The Bodarks) to attack the US with nerve gas.  It is up to the Ghosts to ensure these plans don’t go ahead by taking out everyone involved.  Players can expect a branching storyline and optional mission objectives.

There will also be a new Pathfinder class introduced who can control an Azrael drone with the Armaros Interface ability, they are also equipped with a tool called Uplink Protocol which refills their skill gauge.

Finally, for Rainbow Six: Siege there is a trailer for the new season of Operation Shadow Legacy.  This patch will include a great deal of changes and additions including a new operator Sam Fisher, also known as Zero.  Zero is the very first Rainbow operator and comes with an SC3000K assault rifle and an MP7 as primary weapons and the 5.7 USG pistol as his secondary weapon.

There have also been a number of changes to the map Chalet, these changes help balance the map for various objectives with main changes being to the Bedroom and Office and the extension of the mezzanine with the office balcony.

But there’s more, the optics system has been reworked with more customisable selection of sights and varying zooms, there’s a new Ping system that allow gadgets and items of interest to be marked and Thatcher has also been made less of a tank.