Early Morning Studio’s gothic turn-based RPG Vampire’s Fall: Origins is now available for the Xbox One and Nintendo Switch.  This dark humoured story provides more than 50 hours of gameplay as it takes player into a life of immortality as a fledgling vampire on a quest for revenge.  Watch the launch trailer below… 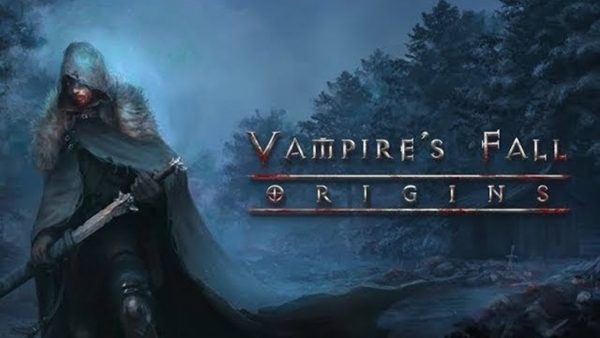 This classic 2D open-world combines elements of RPG with turn-based combat to create a game that sees players choose either a path of righteousness or deceit.  Taking the role of a fledgling vampire, players will seek vengeance against the Witchmaster who destroyed their Vamp’Ire village.  Take on scores on enemies summoned by this evil foe and unlock new skills and abilities as well as upgrading gear to take on the malevolent Witchmaster himself.

“Today is the culmination of our long-time dream of offering Vampire’s Fall to a whole new fan base on console,” said Emir Kuljanin from Early Morning Studio. “We’re proud to finally grant our community’s pleas to bring the game to Xbox One and Nintendo Switch and welcome you all into the dark and witty fold that is Vampire’s Fall: Origins.”

Vampire’s Fall: Origins is now available from the Microsoft Store and Nintendo eShop for a mere £8.99/ €9.99.