Ronimo Games and Devolver Digital have announced the arrival of the second update for their dark multiplayer dungeon crawler Blightbound on Steam Early Access. The Wolfpack Update will provide players with a new area to explore, brand new heroes to recruit and lots more loot to discover.  Watch the new trailer below to see more of the update… 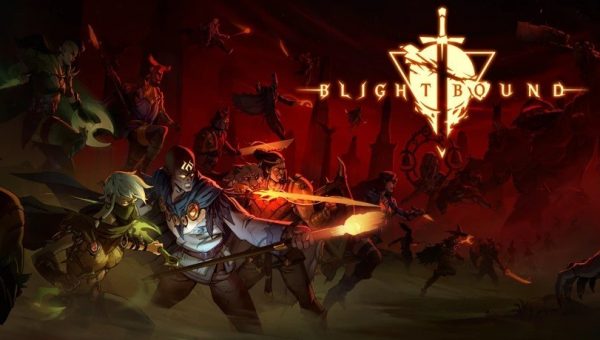 With the Wolfpack Update players can explore a new subterranean dungeon named The Creeping Blight.  This treacherous new location will be one that only the boldest adventurers will dare to explore as it is crawling with a host of new elite champions of the Blight, including Shellrot, Coward Osmund and Havern The Deserter, all of whom are subordinate to Byrinth.

The ranks of Refuge also have their new additions with Wodania and her son, Karrogh arriving to join the fight.  Wodania the blind Matriarch is able to use her Smokebomb to temporarily camouflage the party before devastating the enemy with Lightning Strikes and her Fan of Knives.  Her son, Karrogh, is able to invigorate allies with his Warcry and use his powerful Lawbringer.

The Creeping Blight hides new treasures, among the loot waiting to be discovered are the Wooden Idol, Sun’s Restoration and Dokalt’s Ring.  Find these items and equip them to discover their powers.

The Wolfpack Update is available now.