Ziggurat Interactive has released seven more classic PC titles onto GOG, including Timequest, Machiavelli the Prince, Les Manley in: Lost in LA, Les Manley in: Search For The King, Last Rites, Return of the Phantom, and Battle Engine Aquila.  In celebration of their release Ziggurat are hosting a publisher sale lasting one week giving everyone the chance to get any of their titles with a 33% discount. 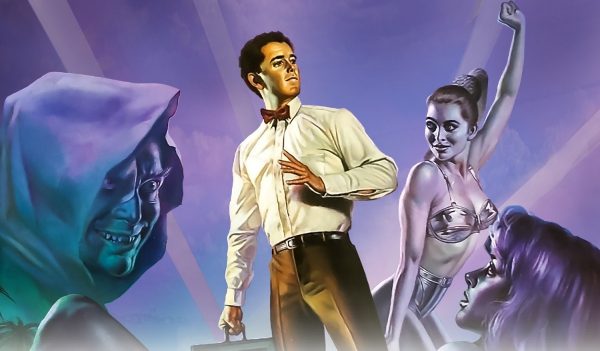 The seven classic titles now available on GOG are:

“We are excited to continue working with GOG.COM to make more of our growing library of retro titles available to a new generation of gamers,” said Michael Devine, SVP of Business Development. “This latest collection of games encompasses a wide range of genres, including economic-sim, action, and adventure, delivering something for everyone.”

All these titles are currently available for PC via GOG with a 33% discount.