Ziggurat Interactive have released a new batch of beloved classic games as part of their continuing Retro First Friday program.  Four new classic titles make their way to Steam and for the next week are available at a 33% discount.  See more of the classics available this September in the new video below… 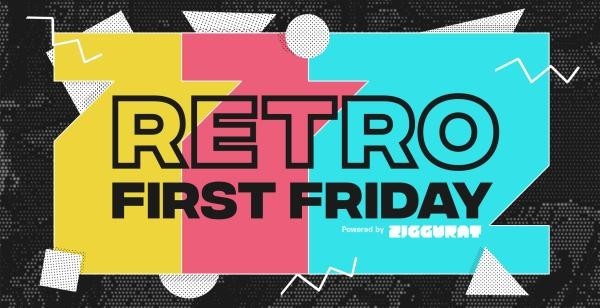 The new additions to the roster of classic titles are:

Steel Thunder – Take the controls of some of the most lethal Cold-War era battle tanks and fight through 21 missions set across three theaters of battle.   Jump into the M60A3, M48A5 Patton, M3 Bradley CFV and M1A1 Abrams, switch between the various tank crew roles and become the best tank commander in history.

Battle Engine Aquila – Players are slapped in the middle of a deadly land war as underground racer Hawk Winter.  Trapped in a war between the blood-sworn enemies the Forseti and the evil Muspell, it is up to players to guide Hawk through 43 missions in the legendary Battle Engine Aquila and gain victory for the good guys. 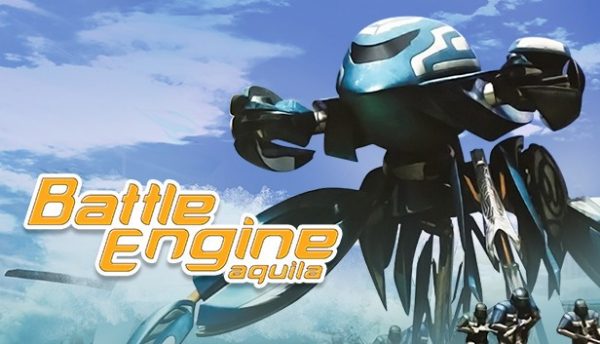 Hunting Unlimited 2 – With 75 missions, 25 different weapons (rifles and bows), special accessories for weapons and eight big game animals including bison, pronghorn, mountain goat and moose, this is the only way animals should be hunted.  There’s also a target range to practice shots and multiple mini-games to enjoy.

These games are available on Steam now with a limited time 33% discount.