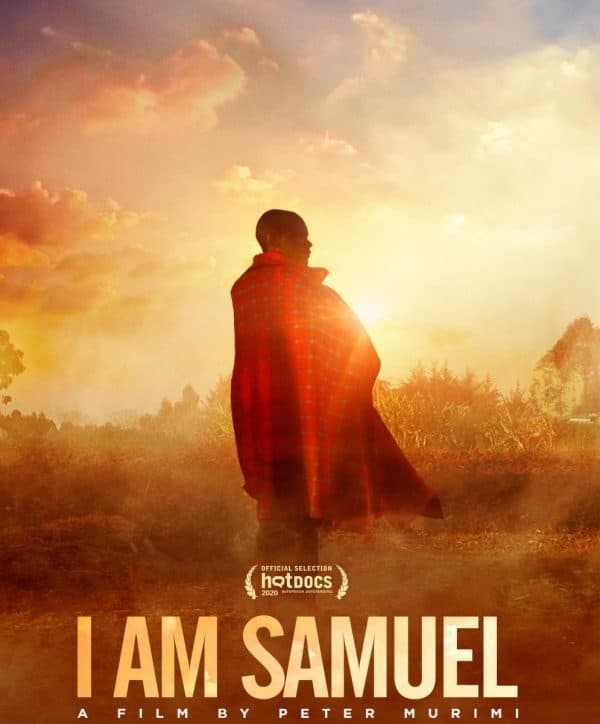 A gay couple in Kenya deal with the fact their relationship is illegal, as well as their disapproving families. 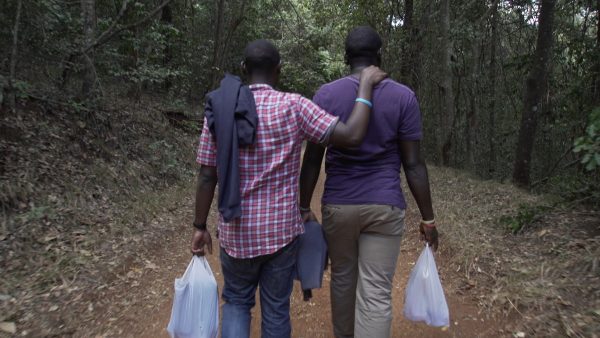 “This is Alex. I am Sammy. Alex is the love of my life.” So opens Kenyan documentary I Am Samuel, without a “can I make it any more obvious?” for the Avril Lavigne fans. The couple in question are evidently in love and enjoying their time together, but they have a problem. In Kenya, homosexuality is illegal as part of the scope of cruel legislation allowing any romantic liaison deemed to be “against the order of nature” to be punished by a maximum jail term of 14 years. And that’s not to mention the vile public beatings often inflicted upon anyone who’s outed within the community.

Sammy and Alex now live in Nairobi, with the movie – shot over the course of five years by filmmaker Pete Murimi – flitting between the capital city and the small, rural community where Sammy grew up. His parents believe he and Alex to be merely friends, with the risks potentially enormous if their relationship is discovered. Early in the movie, Murimi shows the audience horrifying mobile phone footage of a gay man being viciously beaten in the street by a mob. 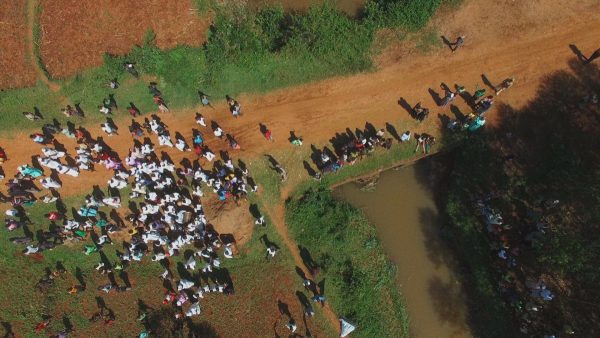 I Am Samuel does a terrific job of depicting the tenderness and beauty of this relationship – a bond between two people whose very affection threatens their lives. There’s an elegant contrast drawn between the simplicity of their love and the inherent complexity of their predicament. Both men are more matter-of-fact about this than they are outwardly scared, sometimes talking with chilling detachment about the prospect of their own family sending thugs round to “teach them a lesson”.

When the movie focuses on its two protagonists, it really works, but it feels like a missed opportunity to delve deeper into the big issues. At shy of 90 minutes, the film is rather slight and, though it starts off by clearly laying out the legal persecution of gay people in Kenya, that idea is sidelined throughout the story in favour of the more prosaic family dynamics at play. The decision to focus on the people ahead of the broader debate is a laudable one but, in this case, it leaves the documentary lacking punch. 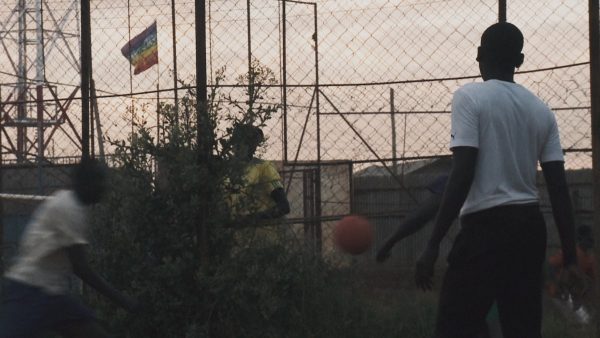 Given the life-or-death importance of the story, I Am Samuel is a rather gentle movie. It scratches the surface of several potentially compelling ideas, only to zip away to talk about something else. For instance, there’s real mileage in the notion expressed early on that many Kenyan parents know about their children’s sexuality but choose to suppress and ignore it in order to save not just the kids, but themselves, from the trauma of having to confront their forbidden desires. “They might know the truth but they are willing to believe the lie,” says Alex.

As a meandering chronicle of two men existing in a society that condemns their very identity, I Am Samuel often works. However, it’s hamstrung by its own verité approach, which prevents it from ever confronting the big issues as they pertain to the wider community outside of this couple. There’s plenty to like about Murimi’s story as a human interest tale, but it feels like it misses out on the chance to be a more definitive portrait of a country on the brink of 21st century modernity, struggling with the regressive, outdated and dangerous attitudes at its heart.