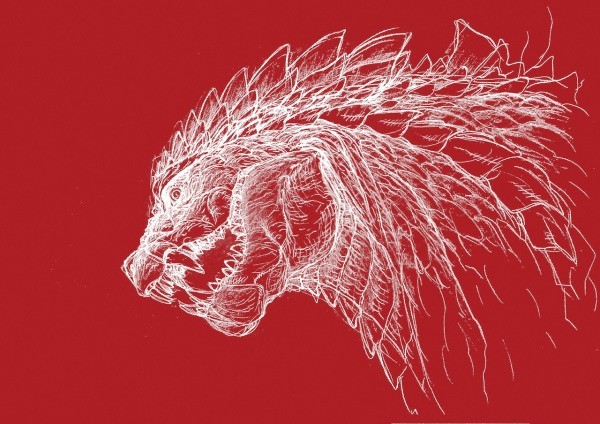 The relationship between Godzilla and Netflix grows to kaiju levels now as the streamer has announced that they will debut a new anime-style series based on the legendary Toho creation next year. The series is titled Godzilla: Singular Point and comes from director Atsushi Takahashi.

Though Netflix has released three Godzilla anime films previously –Godzilla: Planet of the Monsters, Godzilla: City on the Edge of Battle,” and Godzilla: The Planet Eater – this upcoming series will not be connected to those films. No word on the plot details yet but looks to be another re-invention of the character given the promotional art shown above.

The anime studio Bones will produce in partnership with another studio, Orange, with the two production houses combining hand-drawn and CG animation styles. The other production team members include Kan Sawada, composer for Doraemon films, and novelist Toh Enjoe as editor and writer for the series. Kazue Kato, creator of Blue Exorcist, will serve as the character designer and rounding out the crew is animator Eiji Yamamori, whose work includes legendary Studio Ghibli titles like Princess Mononoke and Spirited Away.

Godzilla originates back to the iconic 1954 Japanese film and has gone on to spawn over 30 feature films along with a host of animated shows, video games, comic books and novels. 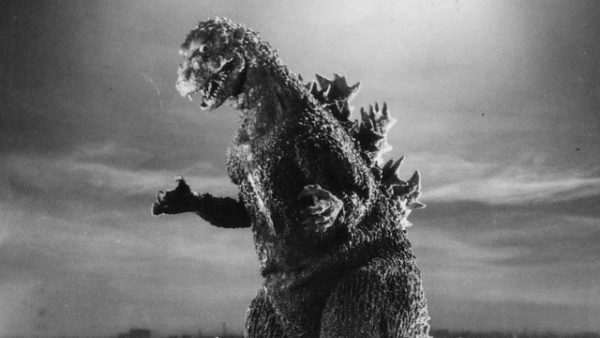