After a lengthy wait between seasons, American Gods will return with its third season set for a January 10th, 2021 premiere on Starz. American Gods author and series executive producer Neil Gaiman announced the news on Twitter, as well as revealing that the first four episodes have been fully completed while the remainder of the season are in their rough cut stages. 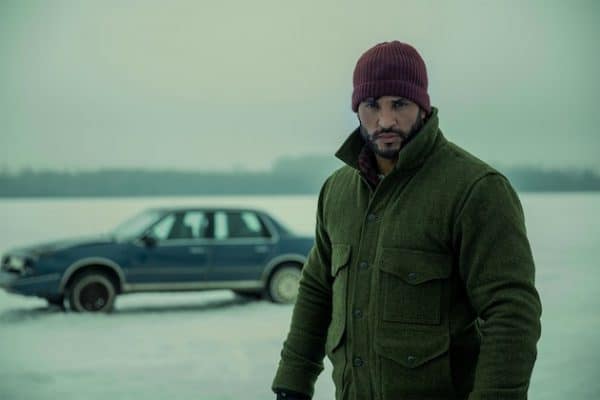 The third season will follow Ricky Whittle’s Shadow Moon as he travels to the quiet town of Lakeside and attempts to hide away from the conflict of the new and old gods. In doing so, Gaiman said the season is more timely now than when they first began production.

“America must be for all of us, and American Gods must reflect that,” Gaiman said. “This season truly feels as if it does. It’s full of drama and emotion, the very real and the utterly strange, and it features some of the finest performances the show has yet seen. It brings back favorite characters, some in remarkable new ways, and we will encounter people and gods we’ve never met before. I’m proud of our brilliant cast – of Ricky and Emily, of Yetide, and Ian, Bruce, Demore, Omid and all the rest – and of what the writers have done to bring the story back on track.”

Everything you wanted to know about when American Gods Series 3 is starting in the US. (I've seen finished cuts of the first 4 episodes and rough cuts of all of them. It's really good.) (And it starts internationally the following day.) pic.twitter.com/6YMnL9vEzn

“American Gods season 3 follows Shadow as he attempts to break away and assert himself as his own man, setting down roots in the idyllic snowy town of Lakeside, WI, where he’ll uncover a dark secret while exploring questions of his own divinity. Guided on this spiritual journey by the gods of his black ancestors, the Orishas, Shadow must decide exactly who he is: a god seeking veneration or a man in service of the “we.” 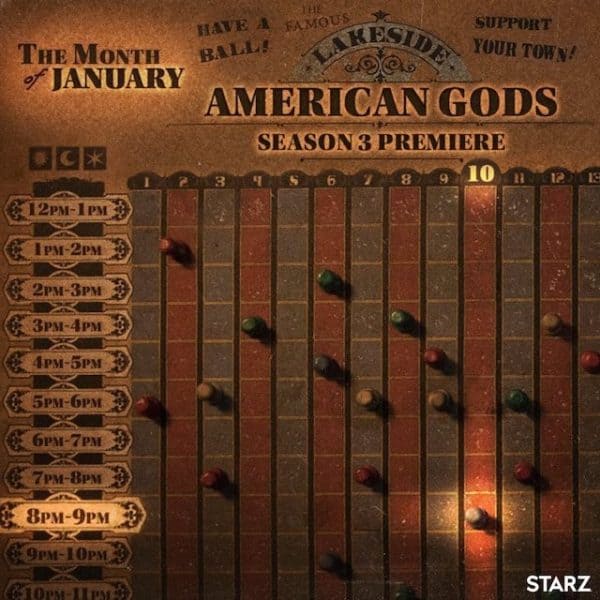