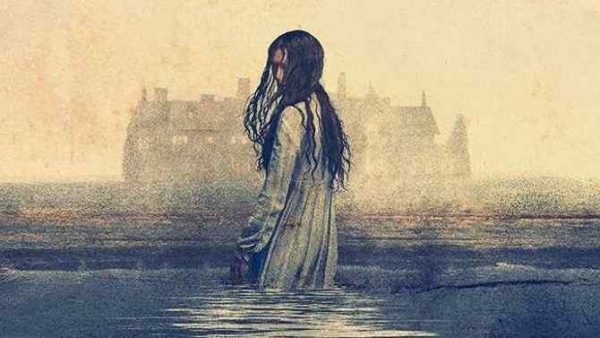 With viewers currently devouring the ‘come for the scares, stay for the heart’ brilliance of Netflix’s The Haunting of Bly Manor, reports have emerged that the team behind that and last year’s The Haunting of Hill House are set to take on Susan Hill’s 1983 novel The Woman in Black as their next exercise in slow-burn horror.

Small Screen are claiming that work on the next in the series has already begun. The article only quotes “sources” for their exclusive, so we’re yet to hear whether Mike Flanagan will be involved again, or if any of the recurring cast will be returning. The story does suggest that the third series will be titled The Haunting of Eel Marsh House.

SEE ALSO: Read our review of The Haunting of Bly Manor

Let us know what you think of this news. Are you excited to see The Woman in Black story play out again, so soon after Daniel Radcliffe’s 2012 effort, or would you rather Mike Flanagan and Co. take on a different scary story? Let us know on our social channels @FlickeringMyth… 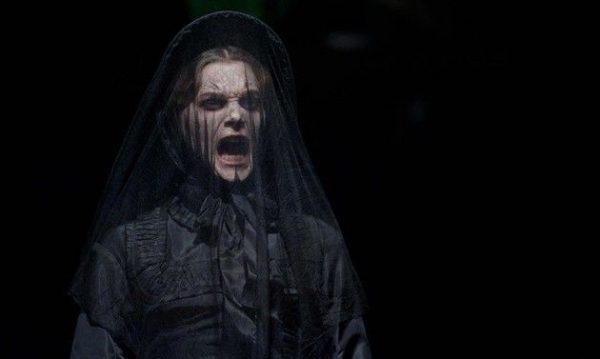