As The CW is currently preparing to resume production on its Arrowverse shows, EW is reporting that the second season of Batwoman has cast Gotham actor Alex Morf to guest star as fan-favourite DC villain Victor Zsasz. 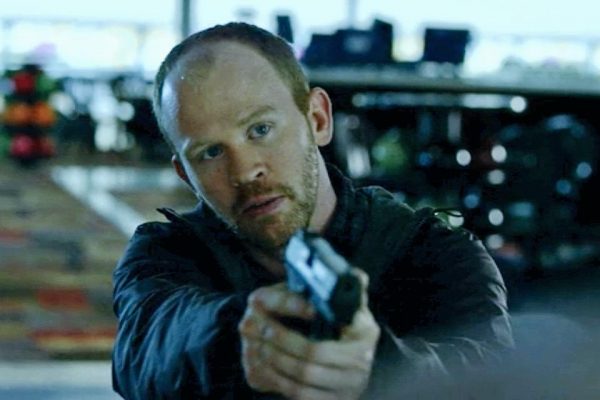 The official description says Morf’s take on the character is ″a charismatic, skilled hitman with high, unpredictable energy. He proudly carves tally marks onto his skin for every victim he kills.”

Morf played a gang leader named Sykes in the final season of Gotham which had its own version of Victor Zsasz, played by Emmy-nominated actor Anthony Carrigan. The DC villain was later played by Chris Messina in this year’s Birds of Prey (and the Fantabulous Emancipation of One Harley Quinn).

Alex Morf will be joining the series alongside Javicia Leslie who is set to portray Batwoman and the newly-created character of Ryan Wilder as well as Shivani Ghai (Dominion), Leah Gibson (Jessica Jones) and Nathan Owens (Devious Maids), while Rachel Skarsten (Alice), Camrus Johnson (Luke Fox), Meagan Tandy (Sophie Moore), and Nicole Kang (Mary Hamilton) will reprise their roles from season one. 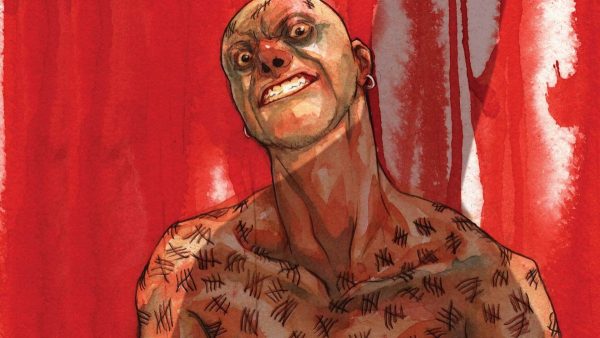