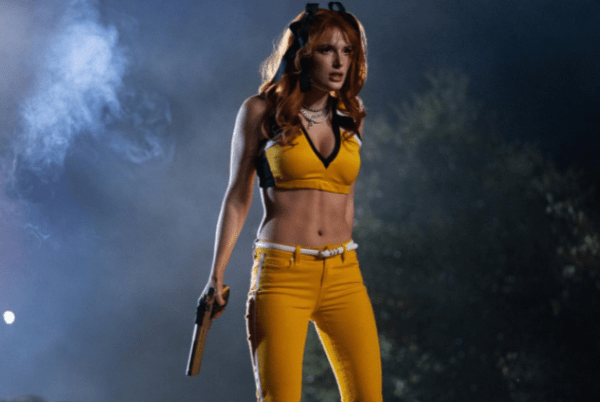 Deadline is reporting that Bella Thorne is set to star alongside musician Benjamin Mascolo in Time Is Up, an indie drama which is being directed by Elisa Amoruso from a script she has co-written with Lorenzo Ura and Patrizia Fiorellini.

The logline, as per the trade, reads:

Time Is Up follows two high school seniors ‘Vivien’ (Thorne) and Roy (Mascolo) who at first glance appear to have starkly different personalities. Vivien is a highly accomplished student, with a passion for physics and keen to get into a prestigious American university. She seems to live her own life as a mathematical formula that drives her to look at her own happiness as something to be postponed into the future. Roy, on the other hand, is a troubled and problematic young man who, due to a trauma suffered as a child, sees his desires continually hindered by a past that seems to constantly haunt him. However, mathematics too has its variables and, as always happens, life manages to weave events together in increasingly surprising and unexpected ways. Indeed, an accident will force our protagonists to come to a stop and reclaim their lives, one minute at the time, and finally start living in a present that perhaps will prove to be more exciting than any predefined.

Thorne was most recently seen in the crime thriller Infamous and horror-comedy sequel The Babysitter: Killer Queen, while her upcoming films include the female fight club comedy Chick Fight and crime thriller Habit. Mascolo meanwhile is making his acting debut with the film. 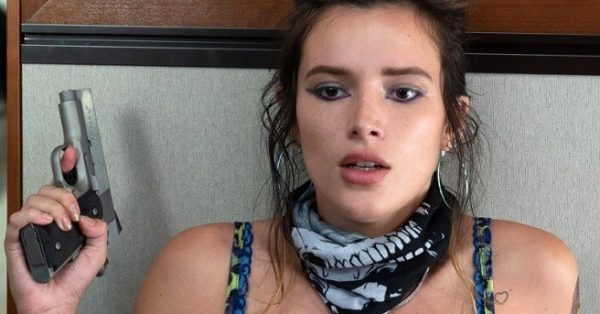