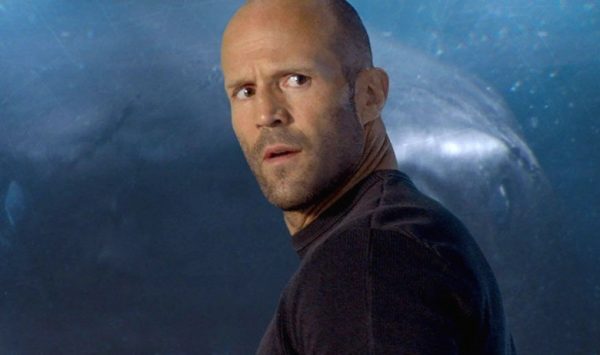 As he gears up to take on his first Hollywood production with Tomb Raider 2, British filmmaker Ben Wheatley has now added another big-budget sequel to his upcoming C.V. with THR reporting that he’s set to link up with Jason Statham for a sequel to the 2018 sharksploitation blockbuster The Meg.

The first movie, an adaptation of the novel by Steve Alten, saw Statham portraying Jonas Taylor, a rescue diver who finds himself pitted against a giant prehistoric Megalodon shark. Despite mixed reviews, The Meg was a solid hit with audiences grossing $530 million at the worldwide box office, and development on the sequel was announced shortly after the film’s release.

Wheatley’s credits include the likes of Kill List, Sightseers, A Field in England, High-Rise and Free Fire, while his latest film – a new adaptation of Daphne Du Maurier’s Rebecca – has just hit Netflix. He is currently preparing to link with Alicia Vikander on the Tomb Raider sequel, and has recently revealed that he’s secretly shot a low-budget movie during the recent lockdown, although details on that remain under wraps.

What do you make of this news? Are you looking forward to seeing Wheatley dipping his toes into the shark-infested waters of The Meg? Let us know on our social channels @flickeringmyth… 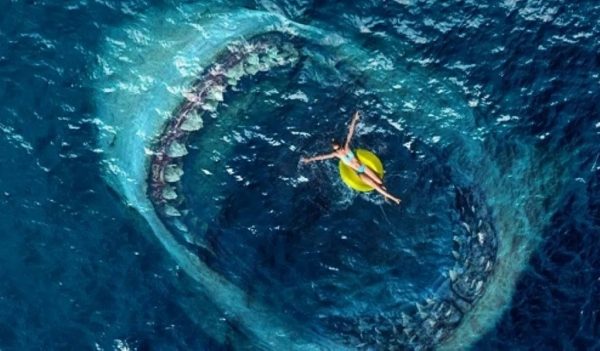