After teasing an A-Force team-up during the final showdown with Thanos in the closing moments of Avengers: Endgame, Black Panther star Letitia Wright believes “it’s only a matter of time” before an all-female Avengers film is produced. 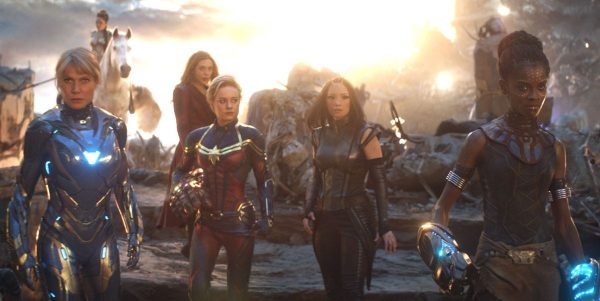 “I don’t think we have to fight for it,” Wright recently told Yahoo!. “Victoria Alonso is very strong about spearheading it, alongside Kevin. It’s only a matter of time before they do it.”

Wright continued to explain what it meant to her to appear in Marvel’s Black Panther and its impactfulness on not only Black women but for women all over the world. 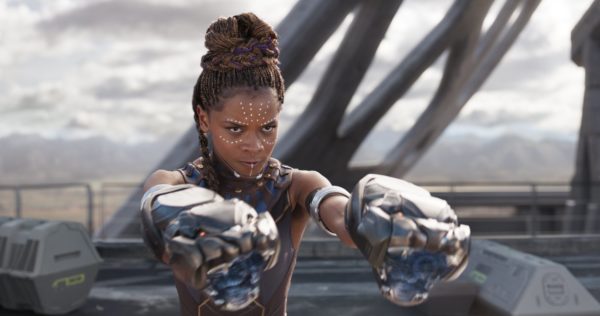 “It was always a dream of mine to play someone that can be impactful not only for Black women but also just for women around the world and young people, too,” she said. “To be able to have a combination of people and audience members who are so thrilled and appreciative of Shuri is a good feeling. I feel like I contributed something positive in the world.”

Would you like to see an all-female Avengers film? Do you think it will happen in the future? Let us know on Facebook or Twitter @flickeringmyth… 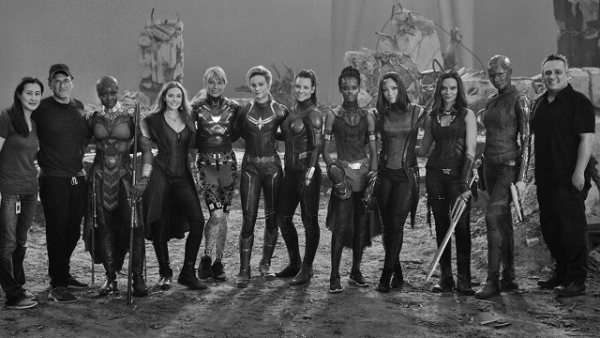