Titan Comics releases Blade Runner 2019 #11 this Wednesday, and you can get an early sneak peek at the issue here with the official preview… 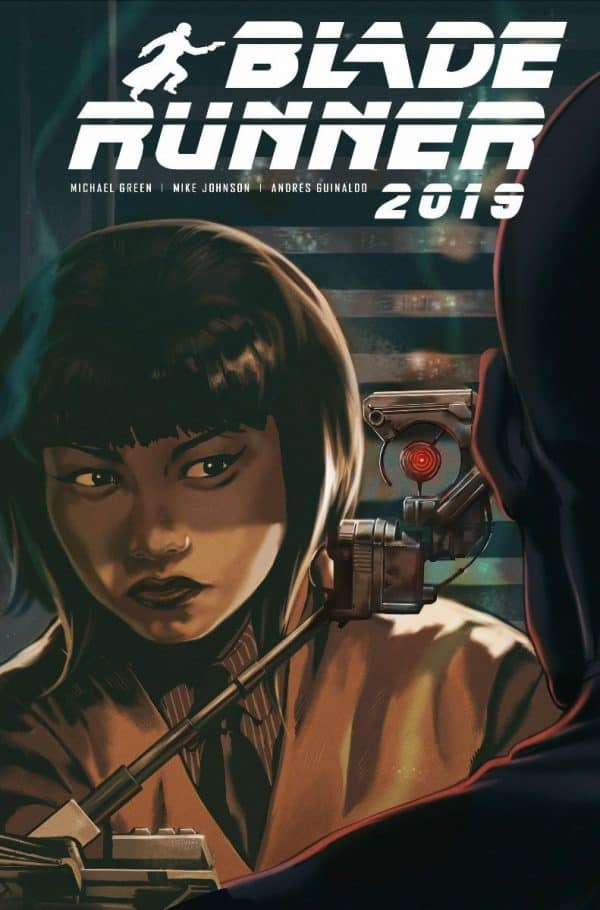 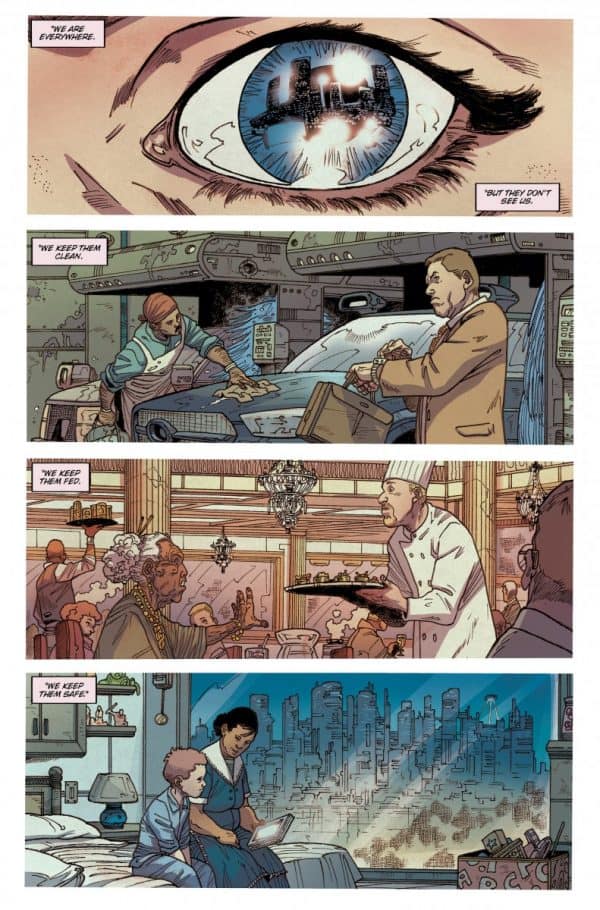 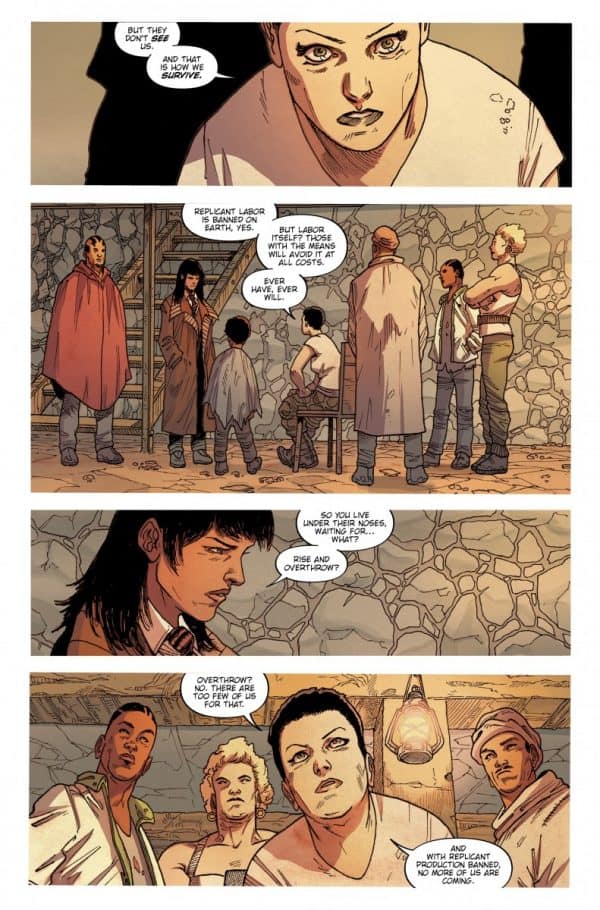 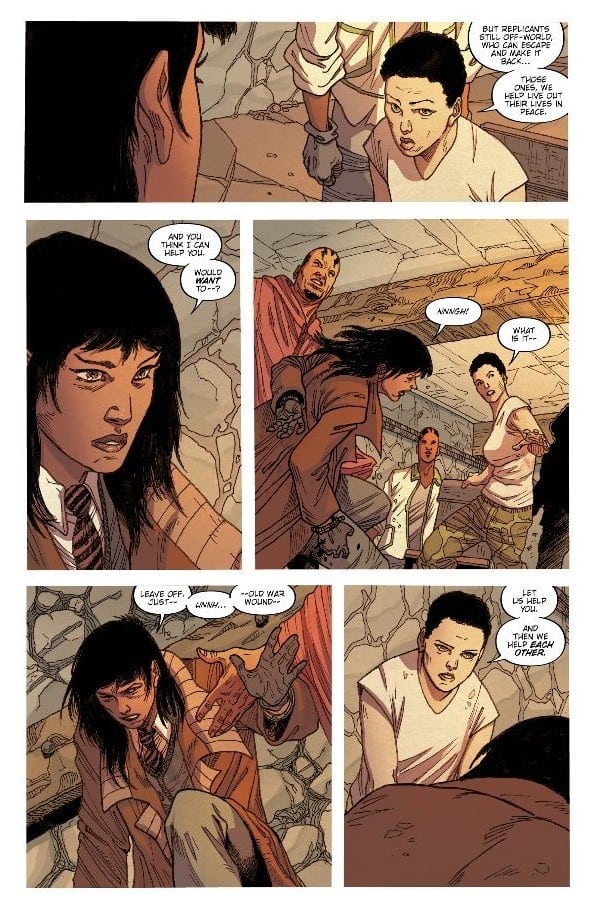 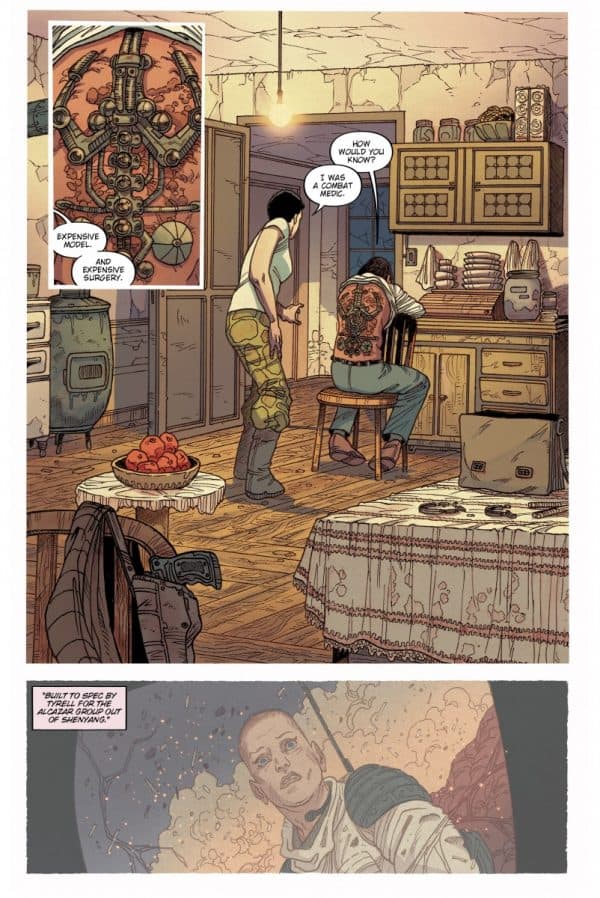 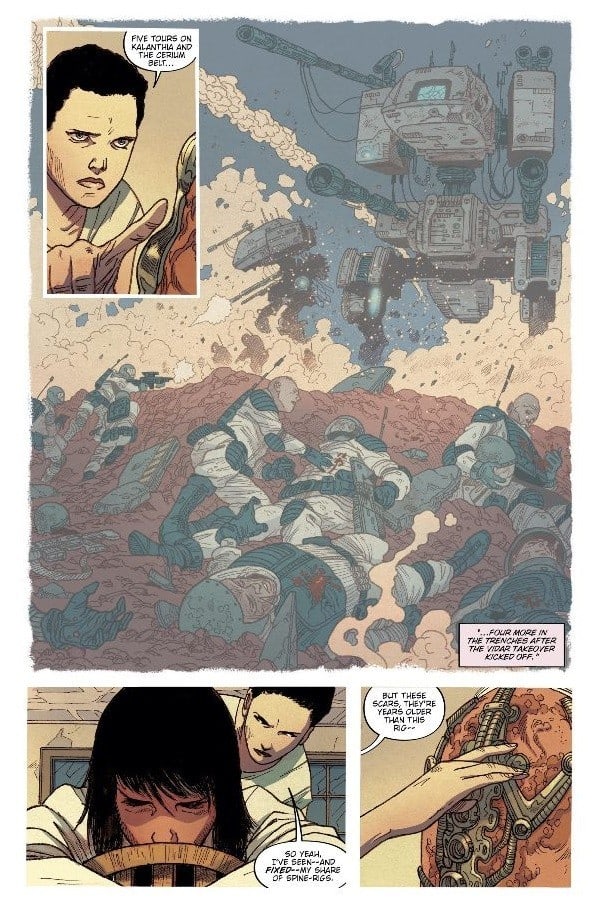 The Penultimate conclusion to Ash’s quest for justice and salvation!

After six years off-world, ex-Blade Runner Ash has returned to Los Angeles, but now the hunter has become the hunted.