A new Evil Dead movie is on the way, titled Evil Dead Rise, and producer Bruce Campbell has once again teased the direction the upcoming project is taking. 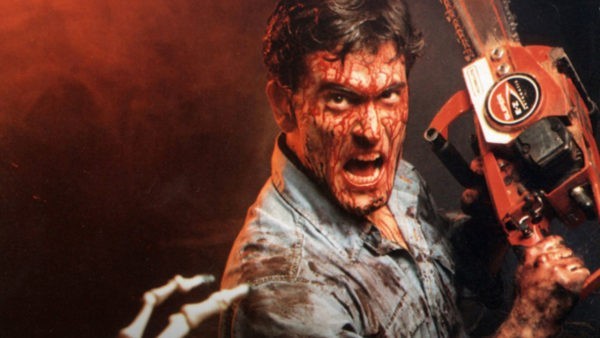 During an interview with AL.com, Campbell revealed that Evil Dead Rise will feature a female heroine – like Evil Dead 2013 – in a modern-day urban setting.

“What we’re doing now is we’re saying, ‘Look, this is another Evil Dead movie and that book gets around, a lot of people run into it and it’s another story.’ The main key with Evil Dead is they’re just regular people who are battling what seems to be a very unstoppable evil, and so that’s where the horror comes from,” Campbell said. “It’s not someone who’s skilled. They’re not fighting a soldier. They’re not fighting a scientist. They’re not fighting anybody more than your average neighbour. This one is going to be a similar thing. We’re going to have a heroine, a woman in charge, and she’s going to try and save her family.”

Campbell continued by giving a general update on the project following the completion of the script and the hiring of director Lee Cronin.

“We’re honing-in, circling the building now trying to lock in a partner. We have a couple of bidders and we’re trying to just find the correct suitor and we have a script written and a director picked. And it’s got a very good modern tale. It’s a modern-day urban Evil Dead. And we’re hoping to do that next year.” 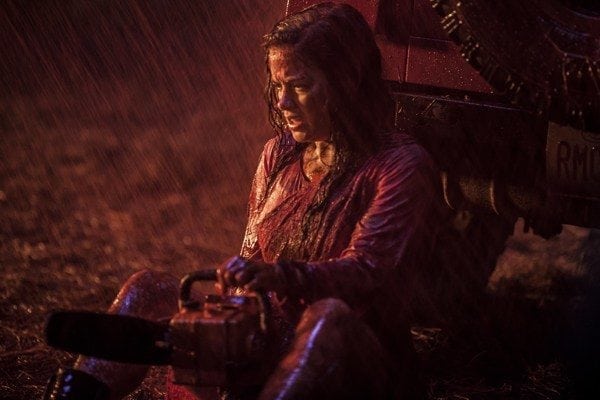 Campbell comments regarding the shift to a modern-day urban setting make sense as the producer previously confirmed that the latest Evil Dead film will leave its familiar setting as there will be “no more cabin in the woods.”

While we don’t know any casting details as of yet, we do know Evil Dead Rise will not feature Campbell’s Ashley “Ash” J. Williams as the actor has publicly revealed that he has retired from the role following the cancellation of Ash vs. Evil Dead. It is also presumed that it won’t have any ties to Fede Alvarez’s Evil Dead either – although that is yet to be confirmed. 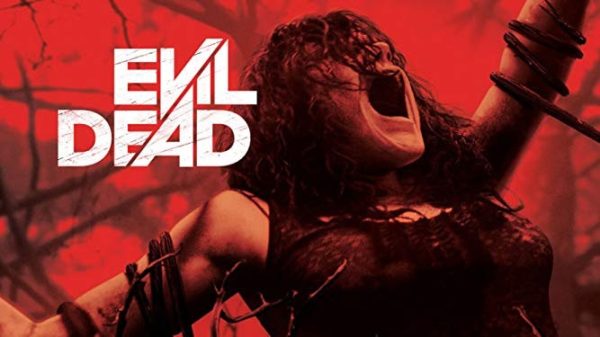