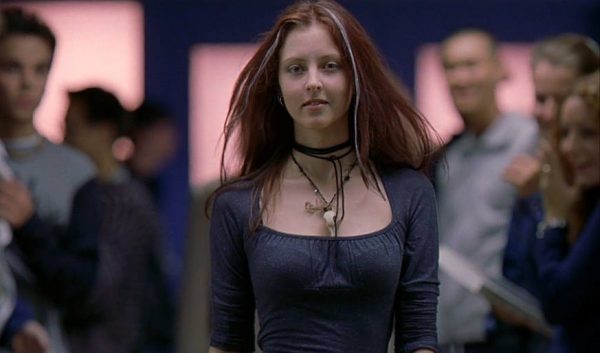 Early noughties cult horror franchise Ginger Snaps looks to be heading to the small screen, with Deadline reporting that Sid Gentle Films, the production company behind Killing Eve, is teaming with Copperheart Entertainment, producers of the original movie trilogy, for a TV adaptation.

As per the trade, Ginger Snaps director and Orphan Black co-creator John Fawcett is executive producing the potential series, while Anna Ssemuyaba (Guerilla) is on board to write. The logline reads:

Ginger Snaps tells the story of sisters, Ginger and Brigette, who are self-imposed outcasts in their hometown. Inseparable and fascinated with the macabre, they make a pact to escape their sleepy suburban home by sixteen or else take their own lives. But on the night of her first period, Ginger is attacked and infected by a werewolf which unleashes a monstrous kind of puberty. Brigette can’t understand this new version of her sister who is violent and sexual. As a bloody trail begins to form in Ginger’s wake, Brigette must find a way to curb her sister’s new cravings or risk losing her forever.

“Could it be more socially relevant in this day and age to launch the television series, Ginger Snaps?,” said Fawcett. “For me, this is the ultimate follow-up to Orphan Black and I know those fans will find new love with the iconic Ginger and Brigette Fitzgerald. Anna Ssemuyaba is the perfect writer to help us bring our edgy, girl-power horror story to the small screen. I can’t wait for a big bite of this!” 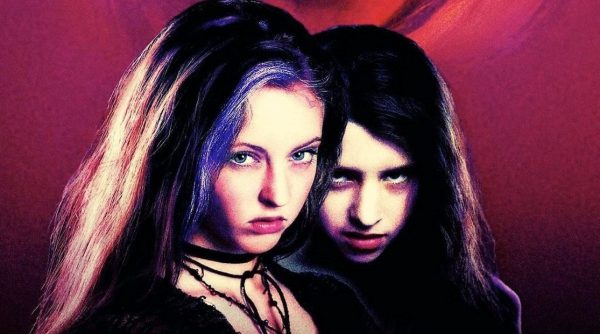