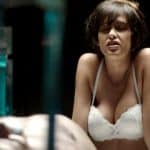 Marvelous Videos presents dangerously hot female villains from the horror genre… The term “femme fatale” came to describe a specific stock character in noir and gothic fiction- an alluring, enchanting, seductive amoral female character who played mindgames with the male protagonist for her own selfish pleasure. She had motivations that were sketchy, but her gorgeous […] 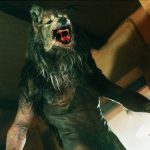 Marvelous Videos presents the best werewolf movies of all time… Men (and even women) becoming forcibly transformed into monstrosities is nothing new in fiction, yet there’s something about the concept that creates a feeling of uncomfortableness in us. Maybe it’s the idea of a perverted evolution or theme of humans being punished for their sins- […] 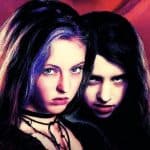 Early noughties cult horror franchise Ginger Snaps looks to be heading to the small screen, with Deadline reporting that Sid Gentle Films, the production company behind Killing Eve, is teaming with Copperheart Entertainment, producers of the original movie trilogy, for a TV adaptation. As per the trade, Ginger Snaps director and Orphan Black co-creator John […]